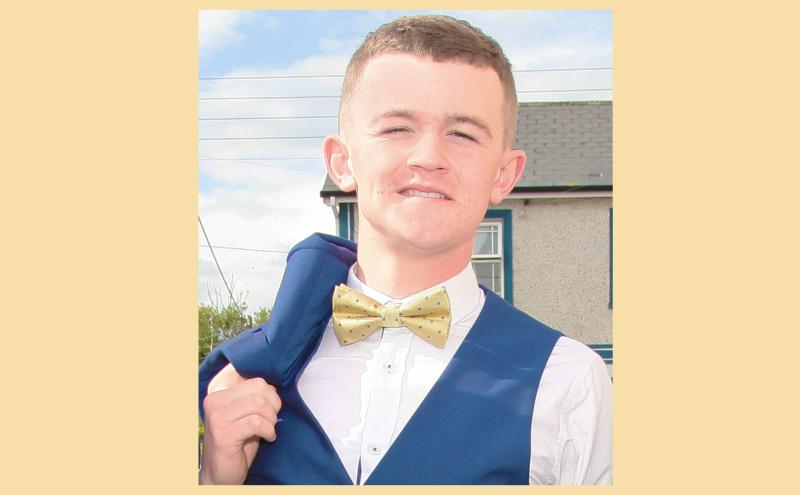 The family of a north Longford man who died following an alleged assault in New York last November are holding a fundraiser this weekend in aid of a charity which was founded to bring loved ones back to Ireland.

The talented 21-year-old sportsman died after falling victim to a suspected one-punch assault outside the Gaslight Bar in Queens during the early hours of Thanksgiving morning on November 22, 2018.

Steven O’Brien, of 42nd Street, Queens, New York but originally from Dublin has since been charged with assaulting the Fr Manning Gaels clubman.

Mr O’Brien is accused of third-degree assault, which carries up to a year in prison, and intends to plead not guilty.

He appeared in court last month and has been remanded on continuing bail until February 21.

The Kevin Bell Repatriation Trust was set up after the death of Irish man Kevin Bell in a hit-and-run incident in New York in June 2013.

Mr McGee’s family announced recently their plans to hold a fundraiser in the wake of assistance from the Trust when details surrounding Mr McGee’s untimely passing became known.

The fundraiser will take place this Saturday, (February 9) at John Sullivan’s Pub and Restaurant 2010 W 35th Street, New York from 5pm until 11pm.

For more information or to donate directly to the Kevin Bell Repatriation Trust, please visit www.kevinbellrepatriationtrust.com

A second fundraising night in aid of the Trust together with St Christopher’s Services has been pencilled in for March 18 at the Longford Arms Hotel.

Among the acts scheduled to take part include Mick Flavin, Declan Nerney, Brave Giant and Cronin.
Proceedings are expected to commence from 8pm.

Tickets are priced at €10 each.