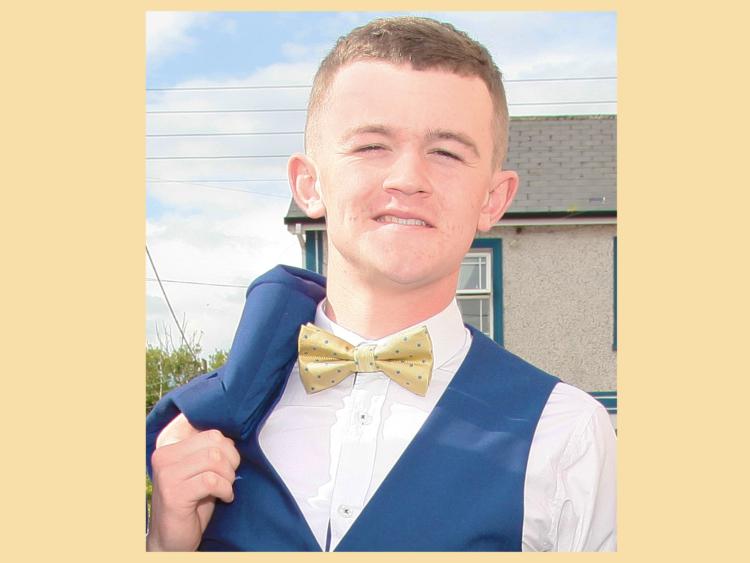 A 25-year-old Dublin man charged with the fatal assault of Danny McGee in New York last November appeared before Queens County Criminal Court earlier today, where his case was adjourned until February 21.

Danny McGee, who was from Drumlish, died after being punched outside the Gaslight Bar in Queens shortly before 4am on Thursday, November 22.

The 21-year-old was rushed to hospital where he was later pronounced dead. Today would have been his 22nd birthday and members of his family were in court for this morning's hearing.