Kilbride & Murtagh join Carrigy & Brady in four-pronged Granard assault, while Ross, Murray and Farrell are on the Ballymahon lineup 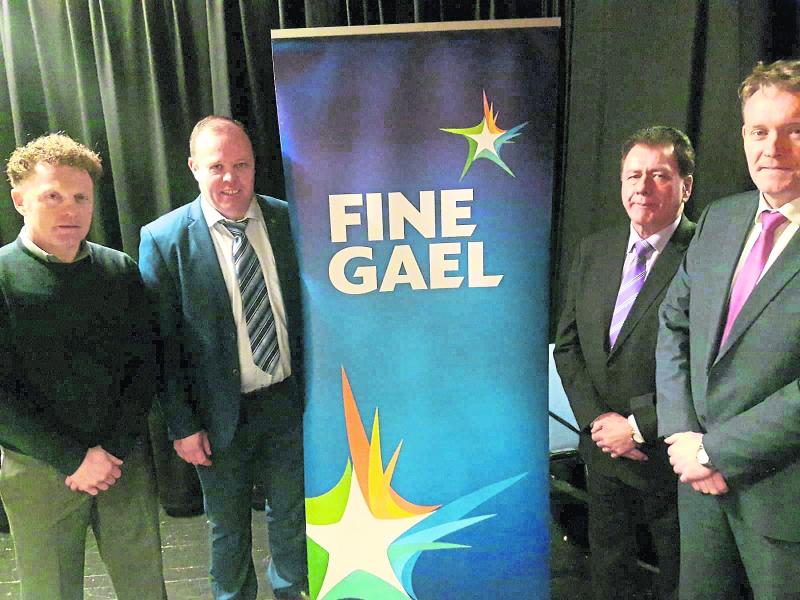 Fine Gael are setting their sights on at least retaining and possibly bettering their current compliment of three seats in north Longford ahead of this year's local elections.

It comes after the party decided to adopt a four candiate strategy at its Granard Municipal District selection convention in Colmcille Community Centre on Sunday night.

As expected Cllrs Micheál Carrigy and Paraic Brady were put forward to fly the Fine Gael flag in what is expected to be a much changed local political landscape come the end of May.

They were joined on the party ticket by former council colleague and local television personality Frank Kilbride alongside Colmcille native Gary Murtagh.

The pair had been in the running to fill the void left by former Cllr John Duffy following his decision to step down last March.

And while the duo lost out to Gerry Hagan in that contest, both will be keen to join messrs Carrigy and Brady in what will be a much changed council chamber after May 24 next. 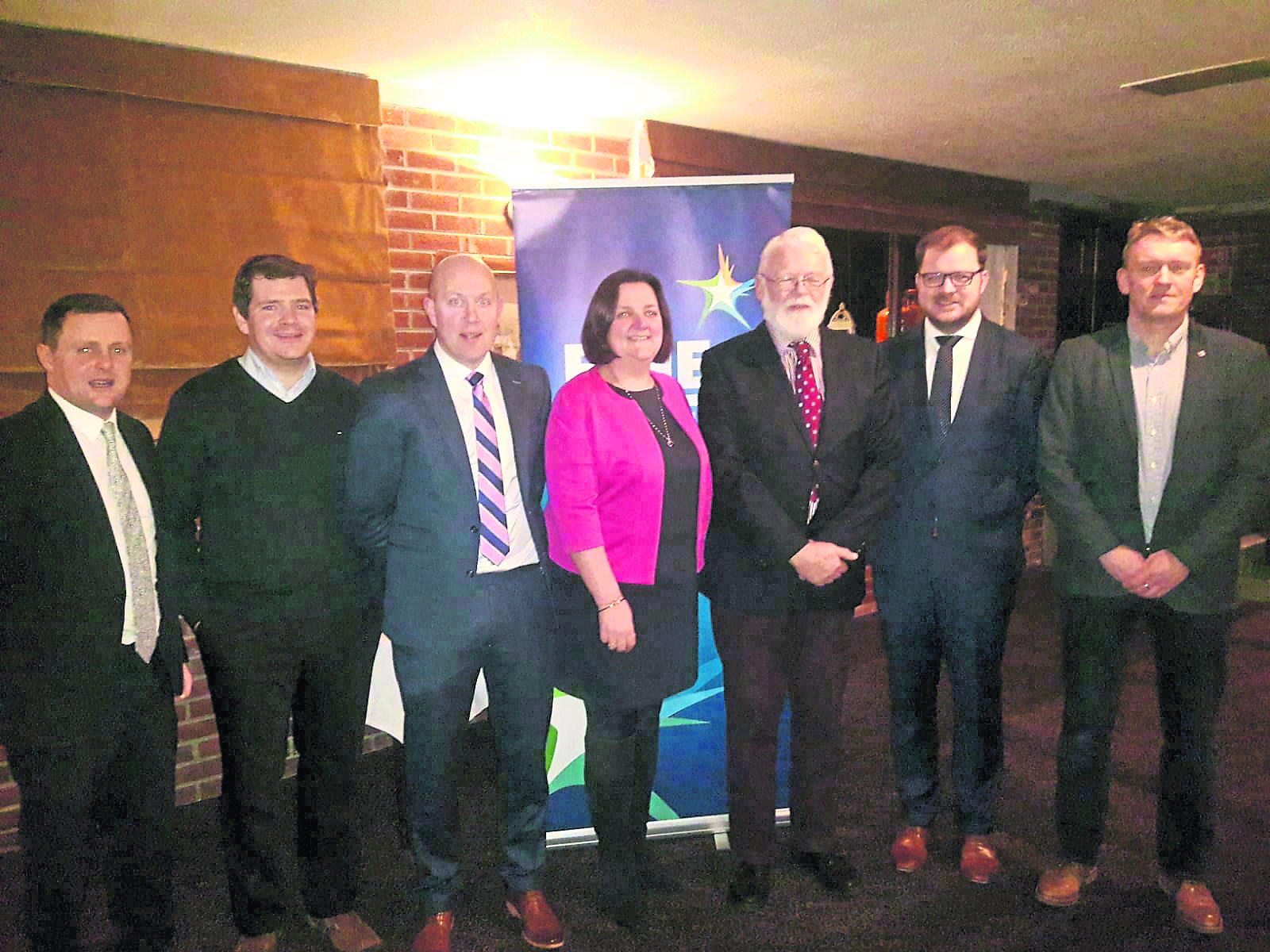 Abbeyshrule's The Rustic Inn was the setting and unlike in the Granard area 24 hours previously it was a case of as you were as outgoing Cllrs Paul Ross, Colm Murray and Ger Farrell were nominated to stand for re-election.

Both selection conventions in Ballymahon and Granard followed their Longford equivalent last December.

The party are targeting at least three seats in the Longford area with Cllr Hagan, who is currently an elected member in the Granard Municipal District, switching electoral areas in a bid to press home that aim.