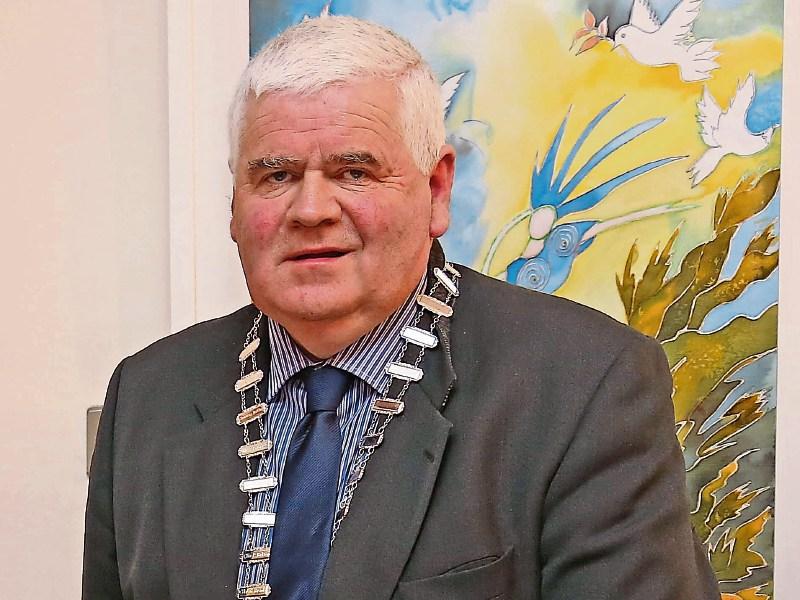 Longford has a lot to offer and should not be left behind when it comes to Project Ireland 2040.

That's according to Granard Municipal District's Cllr PJ Reilly who listed off the assets that exist in the north Longford town at the recent special meeting to discuss the RSES.

“It’s towns like Granard that are being neglected and left out. And we have to say we are proud to have two national businesses in Granard,” said Cllr Reilly.

“We have Pat the Baker - one of the largest bakeries in the country who bake 1.2 million loaves a week. And you can buy Pat the Baker’s bread in any town or country shop anywhere in Ireland, and also out in New York - there’s Pat the Baker bread there.

“This is what rural Ireland can achieve,” he said, before acknowledging the other major business located in Granard: Kiernan Milling.

“But we have to look at the achievement of Mullinalaghta from a GAA perspective,” he continued.

“That is another example of what rural Ireland can achieve.

Also read: Center Parcs resort could never have gone ahead in Longford if current draft of RSES was in place