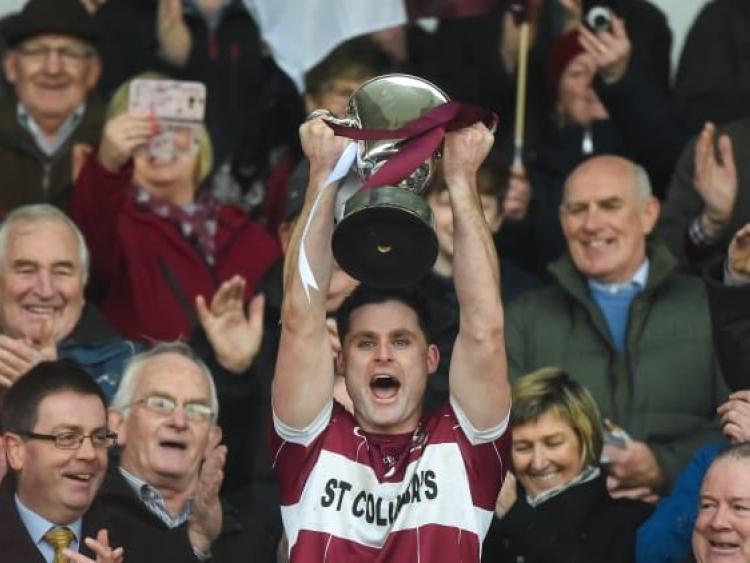 The achievements of the Mullinalaghta St Columba’s football team will be recognised on Friday night’s Late Late Show.

The team accompanied by manager Mickey Graham and club chairman John Keegan traveled to the RTE studio’s yesterday to pre-record the segment which will be televised tomorrow night.

The show will see interviews with captain Shane Mulligan, Mickey Graham and John Keegan while Jayson Matthews will perform a rendition of the song he sang in the dressing rooms after the side beat Kilmacud Crokes on Sunday in the Leinster Club Final.

Meanwhile, the mother's of the Mullinalaghta squad will be special guests on RTE's Today with Maura Durane and Daithí O'Sé.

In other news, the team have also been invited to RTE’s Sport Stars Awards on Saturday night where the side’s achievements will once again gain recognition.