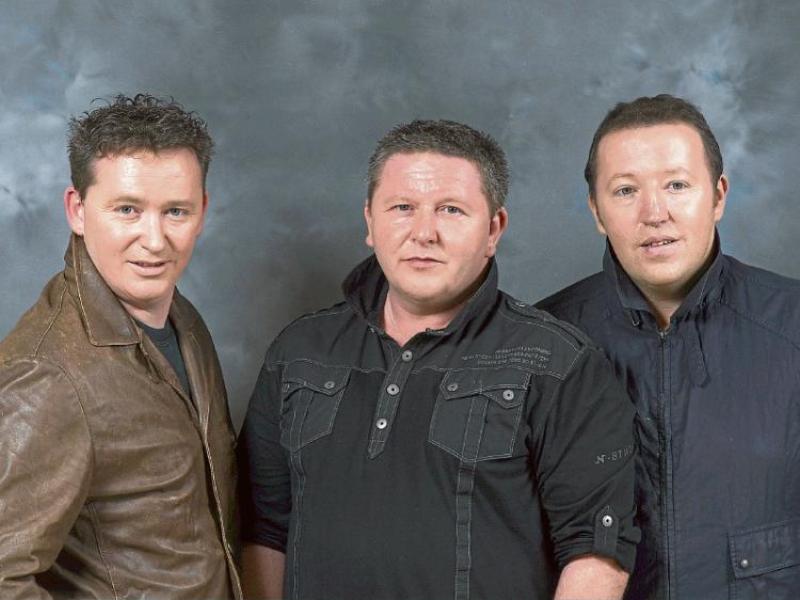 The Corrigan Brothers, a band from Limerick whose international hit 'There’s no one as Irish as Barack Obama' saw them celebrate the former President's inauguration in Washington have turned their attention to Longford.

So impressed with Mullinalaghta's win last weekend, the brothers decided to compose a song for them.

Also read: LISTEN | It is going be a good Christmas here in Mullinalaghta

Lead singer Ger Corrigan explained the connection: "I have been visiting Longford for the past 30 years. My friends, the Redmonds of Deanscurragh, ensure that I am always made welcome.

"Mary Redmond should have three Michelin Stars. I have spent many a great night in the Tallyho and have enjoyed many great evenings watching the Towns league of Ireland adventures.”

The Limerick Brothers who appeared on 'Up for the Match' this year with their Limerick Hurling Song 'Sporting Limerick Magic Hurling' have reworked The Knacks song 'My Sharona' and renamed it 'Mullinalaghta'.

The song is currently being recorded and will be released on January 3.

Ger Corrigan continued: “We hope to play it live on the Mullinaghta pitch when the All Ireland Club Championship comes home to Longford.”

A sample of the lyrics:

Read next: The magic of Mullinalaghta - relive their memorable and historic Leinster Final victory thanks to TG4