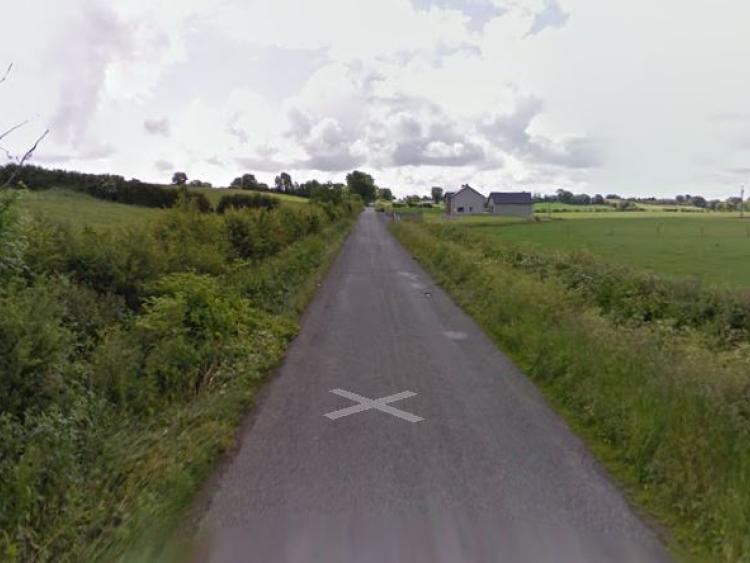 Ferriskill, in Granard, close to where the alleged shooting incident occurred on December 3.

A man injured after an armed garda opened fire during a confrontation near Granard last week has tabled an official complaint with the Garda Siochana Ombudsman Commission (GSOC), the Leader can reveal.

The 27-year-old man, who is well known to gardaí, sustained a wound to his lower leg as a consequence of a scuffle with the garda at Ferriskill, just outside Granard on December 3.

An Alsation, believed to have been shot by the garda when his tie was suddenly grabbed by the guard dog, has not been seen since.

A video, which senior garda sources believe was heavily edited, emerged soon afterwards and appeared to show the garda being coerced forwards moments before the firearm was discharged.

It is also part of an investigation which is expected to take some time to complete with GSOC confirming yesterday to the Leader that a formal investigation was "ongoing" and would not be commenting any further at this juncture.

The Leader has since learned that the alleged victim in the case has now come forward and lodged an official complaint and sought legal advice over the incident.

This newspaper also understands the garda caught up in the incident, who is a highly respected and experienced member of the force, has not yet returned to work.

Gardaí, in the interim, are pressing ahead with their own inquiries and are awaiting the results of blood samples taken from the scene.

Detectives hope those specimens, when returned, will show traces of canine blood and thereby corroborate what senior gardaí believe occurred.