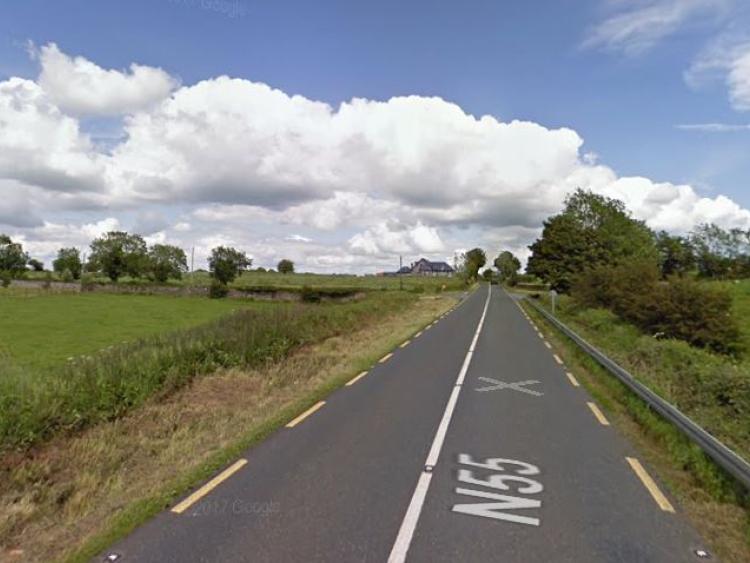 A section of road between Granard and Edgeworthstown, close to where last night's alleged shooting occurred.

Inquiries into the circumstances behind the shooting dead of an Alsation dog which resulted in minor injuries to a man during a garda operation in Edgeworthstown last night are continuing apace this morning.

GSOC officials are trying to piece together the moments which led up up to the incident on a remote section of road between Granard and Edgeworthstown at around 5pm.

A man in his late 20s was injured by what’s believed to have been a ricochet from a bullet which was fired by a garda as he tried to fend off an Alsation dog during the alleged confrontation.

No footage of the dog was shown in a video posted on various social media platforms last night which appeared to show the altercation unfold on the side of a road.

It’s understood the garda involved, who is a highly respected, decorated and recently promoted officer, was uninjured but said to have been shaken up by the ordeal.

A spokesperson for GSOC has also confirmed that while queries into the incident are ongoing, no formal investigation has been launched at this stage.