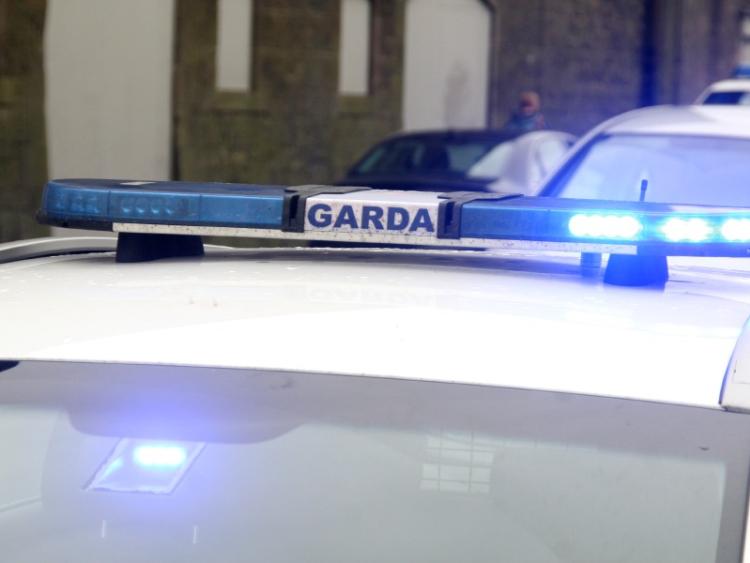 Gardaí are investigating the circumstances behind an alleged shooting incident.

A man is being treated in hospital this evening after allegedly being shot in the leg in an incident that occurred at a location between Edgeworthstown and Granard.

It's understood the victim, who is from the local area, sustained a wound to his leg during an altercation with gardaí at around 5pm.

The incident is believed to have occurred when a garda discharged a firearm, killing an Alsatian dog and causing what have been described as minor injuries to the man.

Gardaí and the Garda Síochána Ombudsman Commission are investigating the incident.