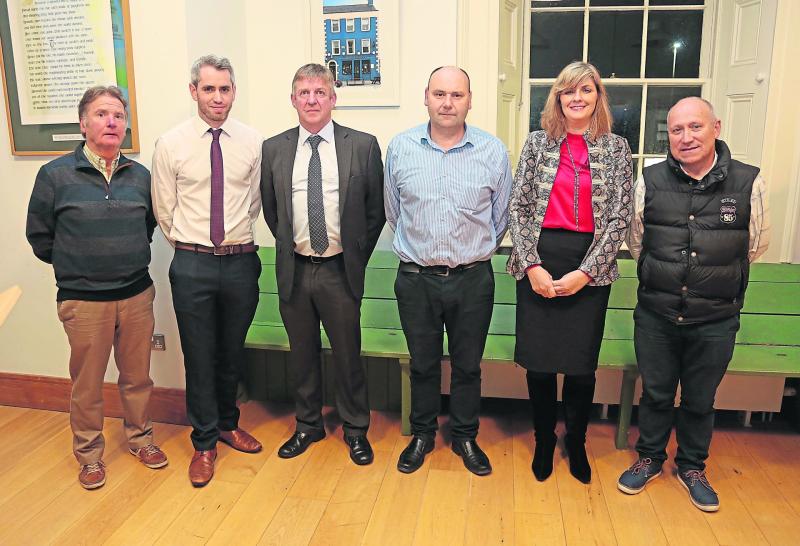 Ballymahon is growing every year and what better way to promote that growth than with a video highlighting all the spectacular businesses and enerprises that exist in the town?

That's exactly what Ballymahon Enterprise Group have done with a new video entitled 'Open For Business', which shines a light on all that Ballymahon has to offer.

With the grand opening of Center Parcs Longford Forest getting ever closer, now is Ballymahon's chance to really put its best foot forward.

The video was created by Ballymahon man, Mick Conlon and, according to Olive McKeogh, is “really positive” for the town.

It features businesses such as Cooney Manufacturing, Richmount Cordial and Kepak, as well as the organisations and societies that keep the town running, such as Tidy Towns, the Historical Society and plenty more.

Also given an honourable mention is the Still Voices Film Festival, Ballymahon musician Katie Gallagher, the Royal Canal, the River Inny and even Corlea Bog in Kenagh, not to mention Center Parcs itself.

The video is online now and can be viewed here: The Ballymahon Enterprise video that's got South Longford talking