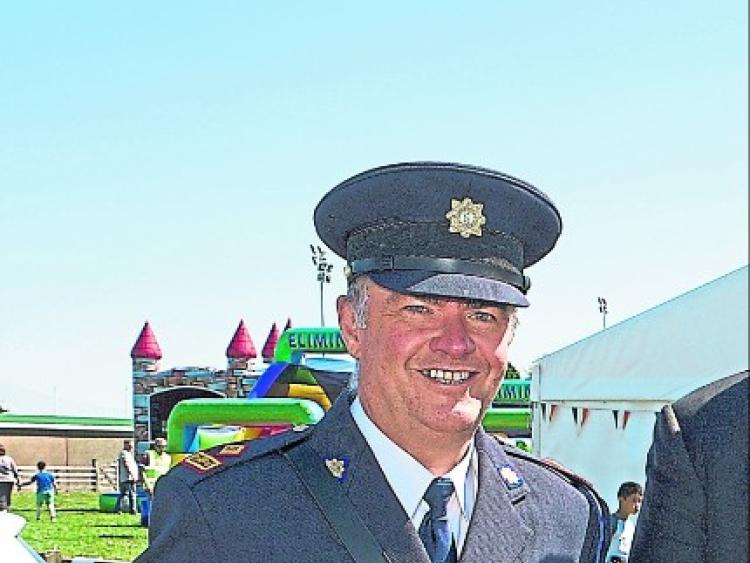 Superintendent Brian Mohan is to retire from the force in January.

Tributes came pouring in during this week’s Joint Policing Committee (JPC) for Superintendent Brian Mohan who is retiring from the force in January.

“I want to thank Superintendent Mohan; this is his last JPC meeting,” he added.

“He has given a huge service to An Garda Síochána and to Granard.

“I will miss Brian, and as a member of An Garda Síochána he will be missed in the community.”
Superintendent Mohan has been based at Granard Garda Station for the last two years and while wishing him all the best in his retirement, Cllr Paul Ross quipped, “I hope we won’t be waiting too long for your replacement!”.

Meanwhile, JPC chairman, Cllr Gerry Warnock pointed to the great work that had been done under Superintendent Mohan’s charge.

“I want to wish you all the very best,” he added.

“We will miss you on this JPC and wish you well in your retirement.”

“I want to wish Brian well in his retirement,” smiled Cllr Reilly.

“He has been a breath of fresh air and his door has always been open to all of us.
“Enjoy your retirement.”

Cllr Seamus Butler added, “It was a pleasure working alongside you Brian and I want to thank you for all your help”.