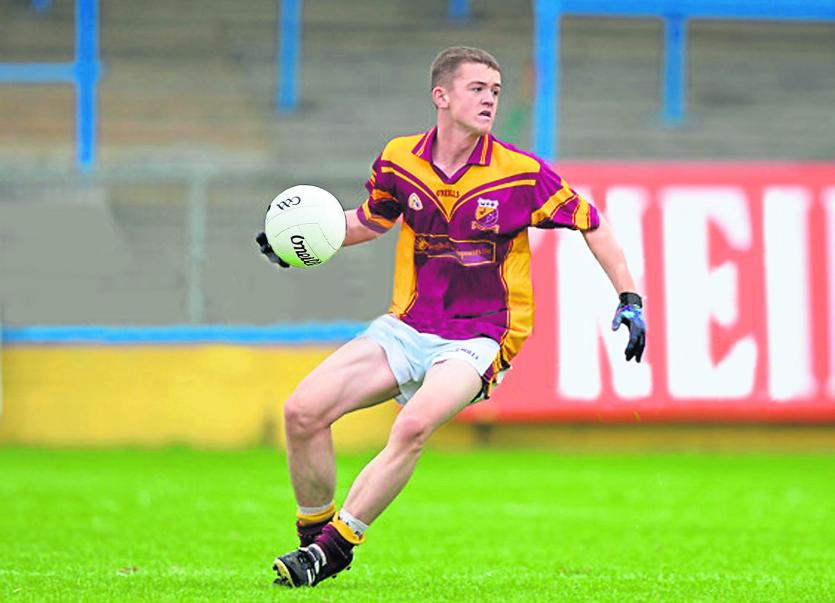 “He was a true gentleman”.

The apt choice of words which were among a deluge of tributes used to honour the memory of popular Drumlish man Danny McGee, following his tragic passing in New York last week.

Danny, a much loved and adored son to parents Don and Coleen, as well as brother to Brian and Eva, passed away after he was allegedly assaulted outside the Gaslight Bar in Queens during the early hours of last Thursday morning.

Details surrounding the former Fr Manning Gaels footballer’s sudden passing sparked a torrent of heartrending tributes, many of which alluded to the 21-year-old’s affable and self-effacing persona both at home and in New York where he lived and worked for over a year.

Councillor Martin Mulleady, who knew Danny and trained him at minor level, said locals were still coming to terms with the news.

"I knew Danny very well and he was just the nicest fella you could meet, an absolute gentleman.
“His family are extremely well got in the area and my heart goes out to them at this very sad time."

They were sentiments which were shared by his former peers and teachers at Moyne Community School.

In describing the popular north Longford man as a “true gentleman”, the school referred to a recent post penned by Danny to coincide with Smileforme2018- a social media campaign aimed to raise mental health awareness.

This, the school, maintained, summed up “the beautiful person he was.”

“I’m very lucky to have a close group of good friends who I can share everything with,” wrote Danny.

“If you think nobody wants to listen to you then you're very wrong because I for one will talk and listen to any man woman or child at any part of the day or night and it wouldn’t matter if you were from Saudi Arabia or Cloone! We all have people who care for us don’t forget that.”

His former clubmates aligned with Fr Manning Gaels paid their own moving tribute, remembering the talented sportsman as someone who was admired and revered by all who knew him.

“It is with great sadness and shock that we have learned of the tragic passing of Danny McGee in New York,” read a post on Facebook last Friday.

“Danny was a terrific talent and starred for St. Vincent’s at each age group and played for the Gaels shortly before emigrating to the US.

“Above all he was a young gentleman, with a great sense of humour, who was loved by all who knew him. To his heartbroken family and wide circle of friends we extend our deepest sympathy. Ar dheis Dé go raibh a anam.”

Officials from another of Danny’s former stomping grounds, Gaels Utd, announced they would be cancelling all club games last weekend as a mark of respect to the accomplished centre half.

“Danny played with our club for many years and we are shocked to hear of his passing,” the club said.

“He was a true gentleman, always very friendly with a great smile and sense of humour. He played soccer with great passion and was proud to captain the Longford Kennedy cup team in 2011.”