Longford in mourning as county bids farewell to 'absolute gentleman' 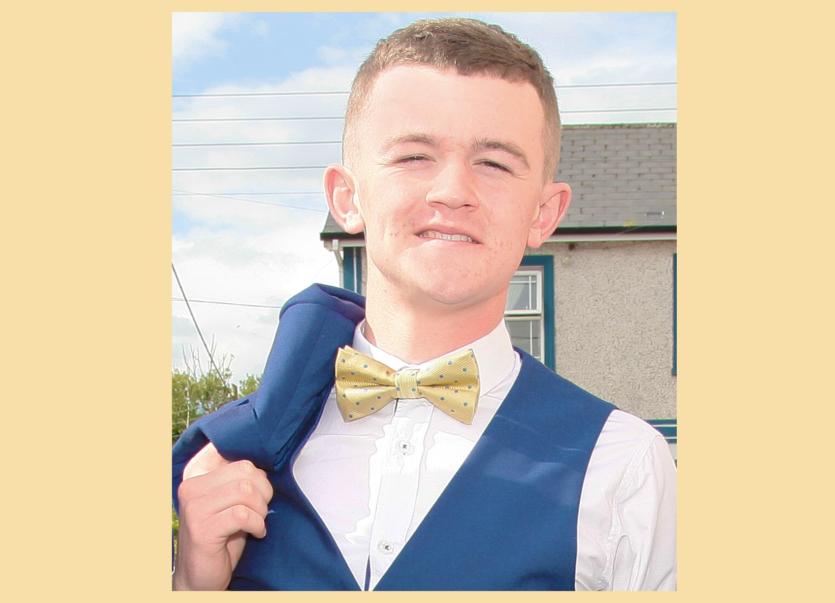 The late Daniel John 'Danny' McGee, Drumlish will be laid to rest on Thursday, November 29.

Mourners from all corners of Co Longford and beyond will descend on Drumlish tomorrow (Thursday) to pay their final respects to the “absolute gentleman” that was Danny McGee.

The 21-year-old’s body was flown home from the US yesterday (Tuesday) some five days after the talented sportsman lost his life following an alleged assault outside a bar in Queens, New York.

In the immediate aftermath of that incident and in the days since, poignant tributes have been in plentiful supply, many alluding to the former Moyne Community School student’s amiable and down to earth persona, both at home and across the Atlantic.

A gifted footballer and soccer player, Danny had been living and working in New York, where his charismatic and outgoing personality had likewise endeared himself to all who crossed his path.

Other heartbraking testimonies, led his former school peers and clubmates both at Fr Manning Gaels and Gaels Utd spoke glowingly of a young man with an infectious sense of humour and an unrivalled zest for life.

His remains will lie in repose today (Wednesday) from 2pm to 5pm and from 6pm to 8pm at the McGee family residence in Drumlish.

Funeral mass will take place at St Mary's Church, Drumlish at 12 noon followed by burial in the local cemetery.

In the midst of those sombre revelations, a stream of moving tributes were paid to Longford mother of two Dearbhla Cox and Clondra man David O'Brien, both of whom similarly passed away over the past seven days.