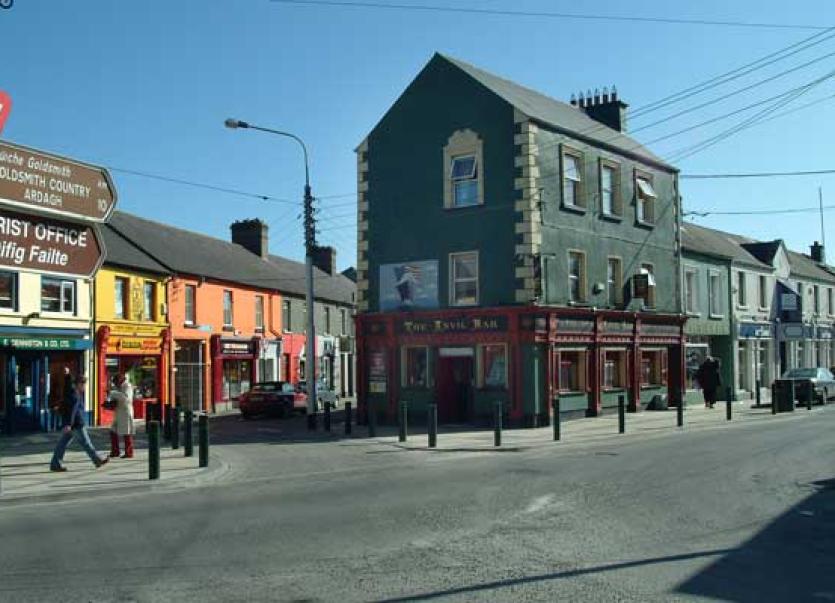 The Draft RSES, or Regional Spatial and Economic Strategy is currently up for public consultation

Longford's future socio economic renaissance will all be for nothing if a draft Regional Spatial and Economic Strategy is rubberstamped into law.

The Draft RSES, or Regional Spatial and Economic Strategy, to give the document its full title, is currently up for public consultation as part of a wider effort to manage spatial planning and economic development throughout the greater midlands region.

Its architects, the Eastern and Midland Regional Assembly, signed off on the proposed document last month, the contents of which came in for scathing criticism at last week's meeting of Longford County Council.

Several elected members took aim at the document's classification of small towns and villages with Athlone, Dundalk and Drogheda chosen ahead of Longford as a so-called 'regional growth centre'.

“One off houses will become a thing of the past,” warned Cllr Cahill as he called for a special meeting with the report 's authors.

“When these people come down and we look at the Co Development Plan and suddenly we are told: “Oh, oh there is a limit on the amount of houses we can build in Ballymahon, we are going to be in serious bother.”

His party colleague Cllr Reilly vented his frustration at the relatively modest 16 per cent population increase which the report had predicted for Longford.

“It’s not even one per cent per year,” he said.
“It will cut out rural applications for houses. We have the likes of Center Parcs coming and that will generate employment but these people will not be allowed to build.” One of the most caustic rebukes came from Fine Gael's Gerry Hagan.

“What this (draft plan) will do is bring us back to the dark days and the time of the ass and cart,” he soberly warned.