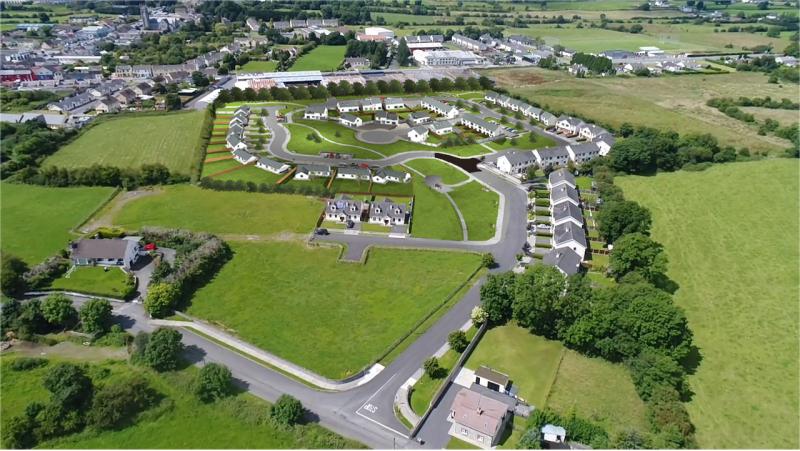 The long running saga surrounding plans to construct over 30 new homes at an estate in Ballymahon looks set to rumble on after an appeal was lodged with An Bord Pleanála.

Just as they had done on the first occasion, local residents vowed to take their concerns to the planning appeals body “after once again finding deaf ears in Longford County Council”.

Now, however, it has emerged serial planning complainant Liam Madden has submitted what he describes as “the briefest appeal ever”.

Mr Madden began his observation by indicating existing homeowners had “rather foolishly” taken up residence in the estate despite an apparent breach of planning conditions when the development was first built.

That breach, he said, related to an embargo on occupation of homes in the estate until a pedestrian path linking the development to Main Street was completed.

“Now the owners/occupiers have homes with no market value and which cannot be sold,” observed Mr Madden.

He also revealed his "absolute mystery" at how the 30 or so homeowners already in situ in Dun Áras had been "misled into objecting to the only obstacle to making their homes legal"-the pedestrian pathway linking the estate to Ballymahon's Main Street.

“As Einstein said: 'Only two things are infinite-the universe and human stupidity....and I'm not so sure about the universe.”

Not for the first time, Mr Madden also attached a poem as part of his submission to the Bord:
“Round, like a circle in a spiral, like a wheel within a wheel,

“Never ending or beginning on an ever spinning reel.

“Plans that jingle in your pocket, words that jangle in your head. Did your permission go so quickly....was it something that I said?”

In a final salvo, Mr Madden said the houses should be refused permission pending the construction of the path.

“The only part of this application which should be granted permission is the path,” he added.