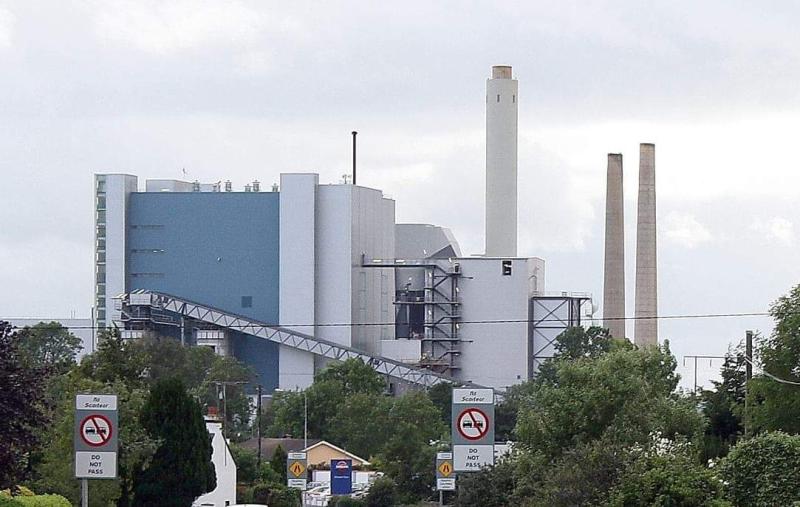 A  planning application is expected to be lodged in the coming weeks with Longford County Council  for the use of biomass the Lough Ree power plant in Lanesboro.

And according to Denis Naughten TD, the former Minister for Communications, Climate Action and Environment, this is a significant development that will ‘ensure the long term viability of jobs not just in the ESB but also in Bord na Móna’.

Deputy Naughten said it was  something he worked on during his time in cabinet over the last two and half years.

He also revealed that a planning application for the use of biomass in Shannonbridge Power Station (West Offaly Power) will be placed this week.

Deputy Naughten explained that the approval of these planning applications is vital to allow Bord na Móna to transition away from its dependence on peat and to support local farmers who wish to grow biomass to supplement their income.

He added, “This will also create long term sustainable jobs locally when these crops have to be harvested to supply the three power stations in the midlands.

“When the bio-energy division of Bord na Móna was established by me, as Minister, I ensured that the company must give priority to locally grown biomass crops. I now expect Bord na Móna, not only to grow crops on its own bogs but to assist farmers with the planting, growing and harvesting of biomass crops.”

Also read: Get ready for our Longford Annual 2018!

The Roscommon–Galway TD said he would urge all those who want to see an orderly transition away from the burning of peat to long term sustainable and green jobs in the region to support these applications, adding, “I would call on those who would consider objecting to these applications to work with local communities instead of decimating the local economic fabric of our region.”

Deputy Naughten concluded, “This is just the first step in this process but it is a very significant first step and we must all now work to ensure that this becomes a reality.”