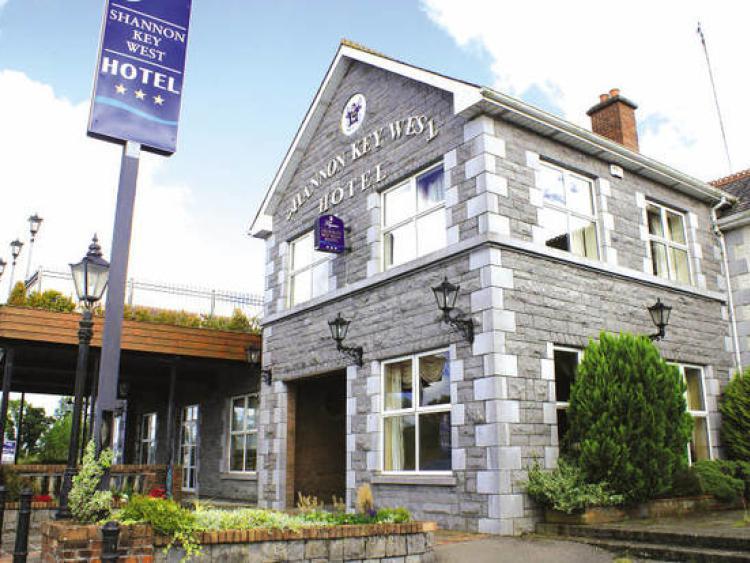 Cllr Sean McGowan said he had been hoping the currently unoccupied building would reopen under its former guise Hotel and play what he termed as a "central part to the revitalisation of Rooskey."

He said: "The announcement has not been greeted with great enthusiasm and opinions vary across the Board.

"Some people hold genuinely held fears about the asylum seekers. Some of these fears are likely miss-placed.

"It seems to me that if you are against the proposal you risk being tarnished as racist.

"The real argument is about the system itself and its failings and the choice of a small village in County Leitrim as a suitable place to accommodate 80 people who have no doubt come from very complicated and traumatic scenarios.

"The system is not transparent and there is no consultation with the host community."

Cllr McGowan also aimed a parting shot at those behind the decision, saying it was becoming increasingly commonplace for communities to learn of such moves once formal agreements had been signed off on.