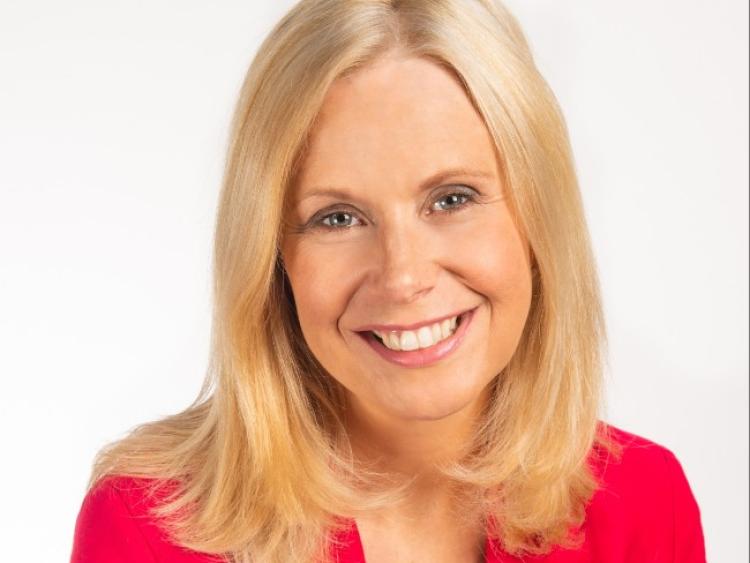 Martina Fitzgerald will launch her book in Longford next week.

Former Longford-Westmeath TD Mary O’Rourke is one of the 19 women who have been appointed senior ministers in Ireland and she is among the interviewees in Madam Politician, a collection of interviews by RTE Political Correspondent Martina Fitzgerald.  An engaging read, Madam Politician not only features interviews with the 19 former and current women ministers but also includes insightful interviews with the two former female presidents of Ireland - Mary Robinson and Mary McAleese.

The book has been receiving rave reviews across all the spectrum since its recent launch and has provoked much debate on the issues of women in public life and the political structure in Ireland.

On Monday November 19, Martina Fitzgerald will appear in Longford County Library for the Longford launch of the book at 7.30pm.  All are welcome to the local launch of this absorbing book that was described by Miriam O’Callaghan as Madam Politician ‘a fascinating and compelling read that couldn’t be more timely’.

Through her revealing interviews, Martina Fitzgerald conveys the often-shared difficulties and troubles of getting onto the political ladder in the first place; how, during the 70s and 80s, many had to contend with voters who believed they should be at home minding their children instead. Many of these women also speak about the unofficial rules of politics that they, unlike their male peers, were required to follow – don’t show emotion in public, for fear of being portrayed as hysterical; and the importance of monitoring your tone of voice because, as one minister puts it, ‘no one likes a screeching woman’. Some also speak about inappropriate physical incidents and crude comments made by male colleagues in the corridors of power – the majority of which went unreported.

The event is being organised by Longford Women’s Link and Longford County Library and all are welcome. 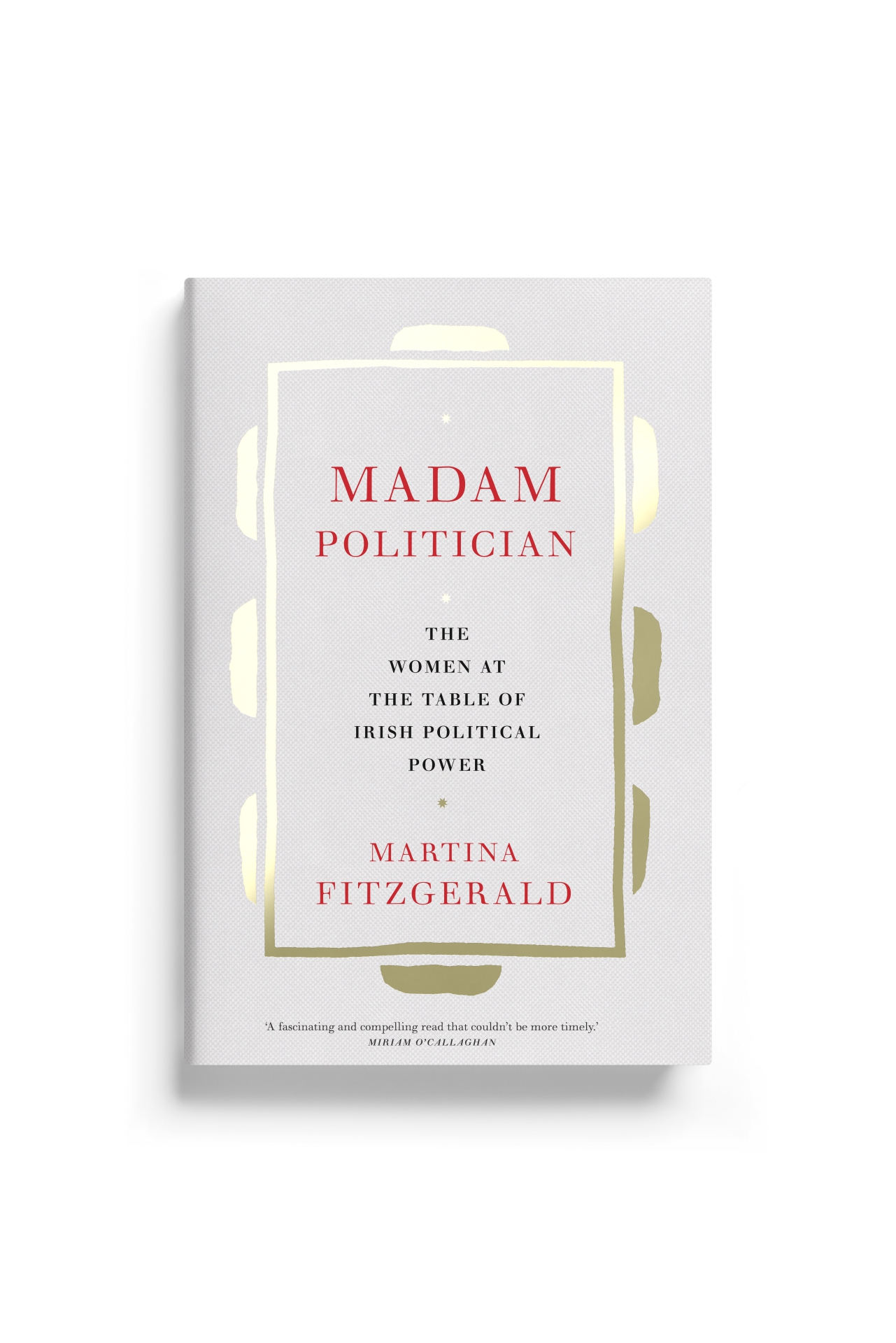