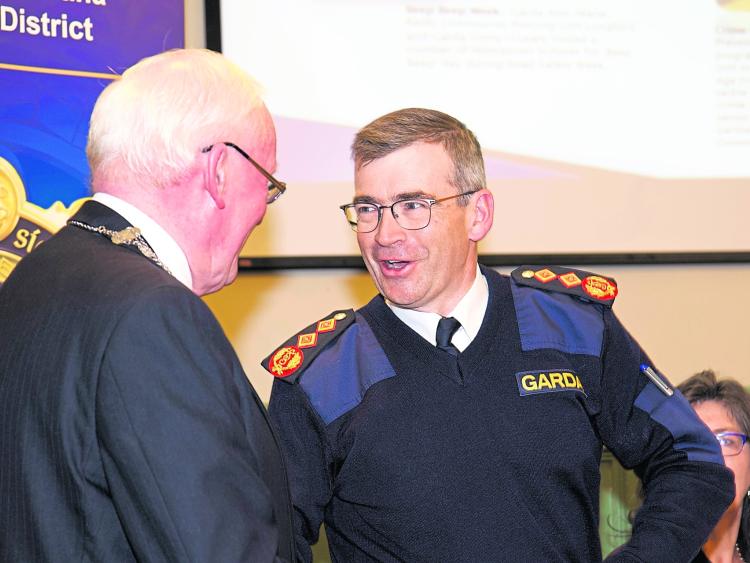 Garda Commissioner Drew Harris believes public confidence levels in the Gardaí in Longford are superior to those at a national level.

The former Deputy Chief Constable of the PSNI took in a public meeting of Co Longford's Joint Policing Committee (JPC) on Monday night detailing the values associated to crime prevention.

Mr Harris made his comments to the media shortly after local Fianna Fáil TD Robert Troy suggested the public's faith in the Gardaí had been “eroded” in the wake of recent garda whistleblower controversies.

The 53-year-old admitted that while his immediate focus was on restoring the relationship on a national scale, it remained a far cry from what was already in place locally.

“There is confidence in the local gardaí and the service they are providing,” he said.

“For my part I have to build up public confidence in the organisation as a whole but locally confidence is high and the local officers have to be commended for that.

“I think we are an organisation that is changing and providing the service and the manner in which it is provided, both in terms of accountability and effectiveness.

“But in the end its about the outcomes and how well we protect each and every one of you from harm and what difference we make to society.

“That’s how we will be judged and how I expect to be judged.”