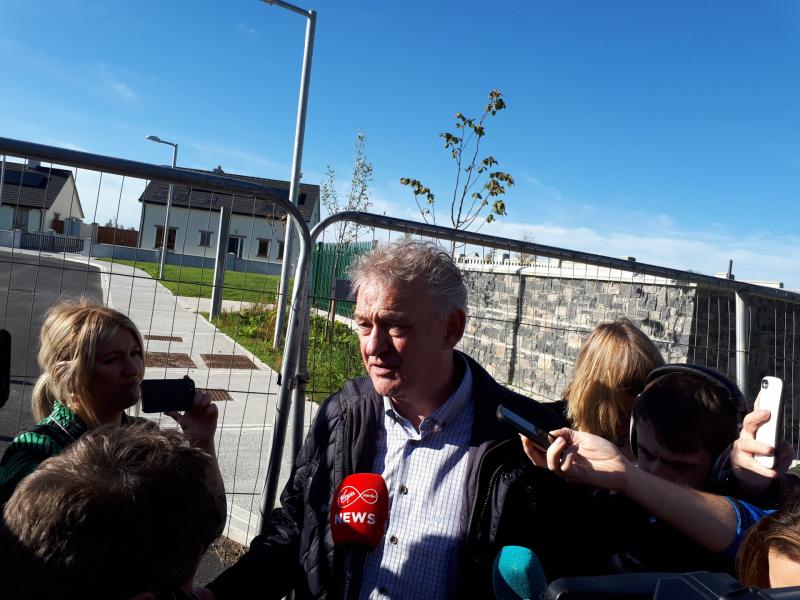 A representative body for Longford's Travelling community believe a growing cohort of its younger populace “will feel shocked and let down” by the county's electorate to vote in favour of businessman Peter Casey during last weekend's Presidential election.

Longford Community Resources (LCRL) run a Traveller Healthcare Project with a view to improving the health and life expectancy of Travellers living in County Longford.

ALSO READ: Surprise in Longford as voters back Casey over Higgins

In a statement issued to the Leader yesterday (Tuesday), the body said it was still taking stock of Longford's decision to endorse the credentials of Mr Casey given his controversial comments in which he described the recognition of Traveller ethnicity as a “load of nonsense”.

“Longford Community Resources clg. (LCRL) was saddened by the pre-election campaign for the President of Ireland, where derogatory comments on the Traveller community and people on Social Welfare were allowed to escalate, often presented without a sound facts-check,” read the statement.

In light of Saturday's vote, which saw many rural areas give their backing to Casey, the group said it was imperative the work carried out by its six Community Health Workers in fostering close ties between settled and Traveller communities was not undone.

“The Community Health Workers, all members of the Longford Traveller Community, worry that after the results of these elections in Longford, younger Travellers will feel shocked and let down, while so much progress in terms of training, education and employment has actually been made.”