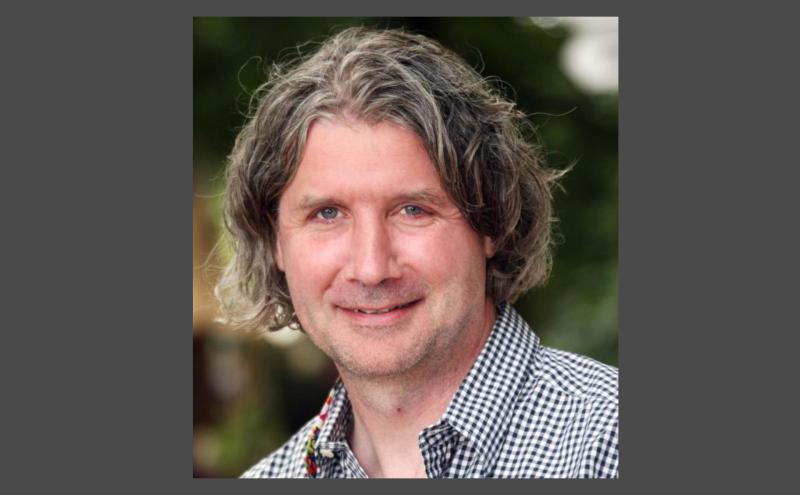 The funeral arrangements have been announced for the late John Reynolds, the renowned music promoter John Reynolds who died suddenly at his home last Thursday, October 25.

Removal takes place on Thursday, November 1 to arrive at The Church of the Sacred Heart, Donnybrook for Requiem Mass at 2.30pm, followed by private cremation at Mount Jerome Crematorium, Harold’s Cross.