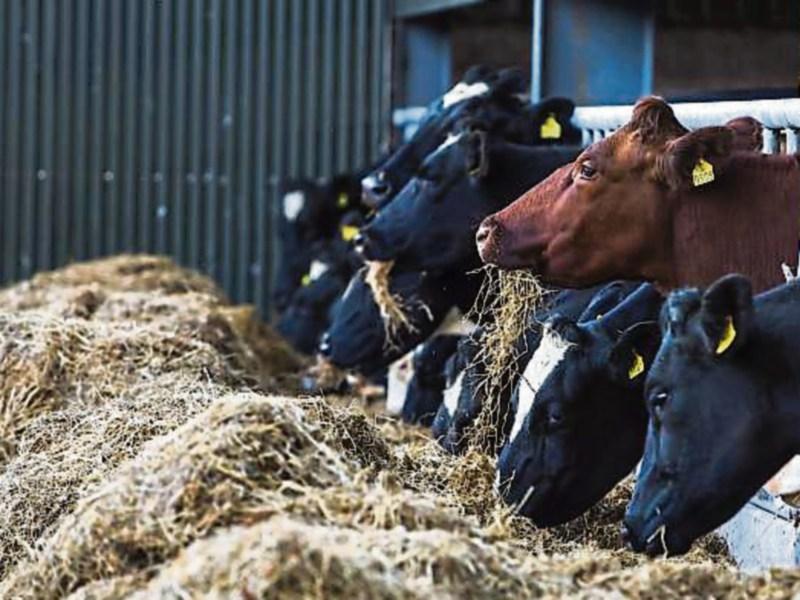 Calls for 70% advance of BPS

Longford IFA Co Chairman, Sean Conefrey has called for the maximum payout of over €800m to farmers when the 70% advance of the Basic Payment Scheme (BPS) to 124,000 farmers begins this week.

Mr Conefrey said farmers would not tolerate any delays in payment.

“The Department gave commitments that they expect a big pay run this week,” he added, before pointing out that the advance was essential because farmers across all sectors had gone through a very difficult year, with severe weather conditions affecting yields, higher feed costs and poor product prices.

“Farmers want to see the benefits of the online system, under which all applications had to be made this year.”
Meanwhile, and in relation to other payments, the local IFA chief said GLAS payments to 49,000 farmers would commence with an 85% advance payment at the end of November.

“IFA is reminding farmers to provide the documentation to confirm various aspects of the GLAS scheme,” he added.

"GLAS 3 farmers do not have to complete their training programme until the end of 2019.”

Mr Conefrey concluded, “IFA expressed disappointment that the increases are not backdated, but it is important the new costings are relayed to farmers and planners. The increase in labour and building material costs necessitated a revision.”