Now is the time to sell, says Jackie White 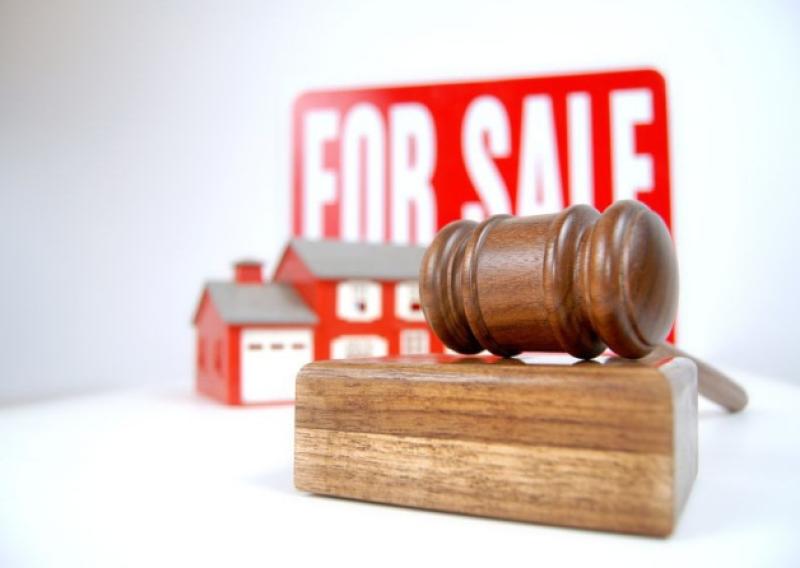 Now is the time to sell in Ballymahon and surrounding areas, says local auctioneer.

With the opening of Center Parcs getting ever closer, Longford's property stock is beginning to be stretched.

Over the last few months, inquiries from staff who are relocating to the Longford Area from the UK to work at Center Parcs, have increased steadily as the grand opening looms.

These Center Parcs employees are the front runners for new to the market properties and are usually in a position to close a deal very quickly, as they have already sold their property in the UK.

Raymond White Auctioneering are at the coalface in Ballymahon when its comes to property sales and lettings since 1983.

Jackie White took over from her father Raymond in 2006 and she has never seen anything like it.

"This is having an effect on available property in the Longford and surrounding areas, and with the recruitment drive in full swing at Center Parcs, now is the right time to sell or let a property," she said.

"We have seen a steady rise in inquiries from clients in the UK who are coming to work in Center Parcs and they want to be within an easy drive of their new place of employment.”

Property priced right is moving quickly according to Jackie: “There is great value at the moment for potential buyers, and these properties are selling extremely fast, as you move up the ladder, the value is still there, but the stocks are lower.”

According to recent survey, 23% of people from the UK are coming to live and work in Ireland, which is up from 16% in our comparable 2016 survey.

Jackie continues, “As the opening of Center Parcs moves even closer, staff will be arriving before long before that happens, The time is now, you might miss the perfect buyer and in turn the best possible price for your property.”

Recruitment for the 1,000 jobs on offer will start before the end of this year, with positions to be filled in early 2019.