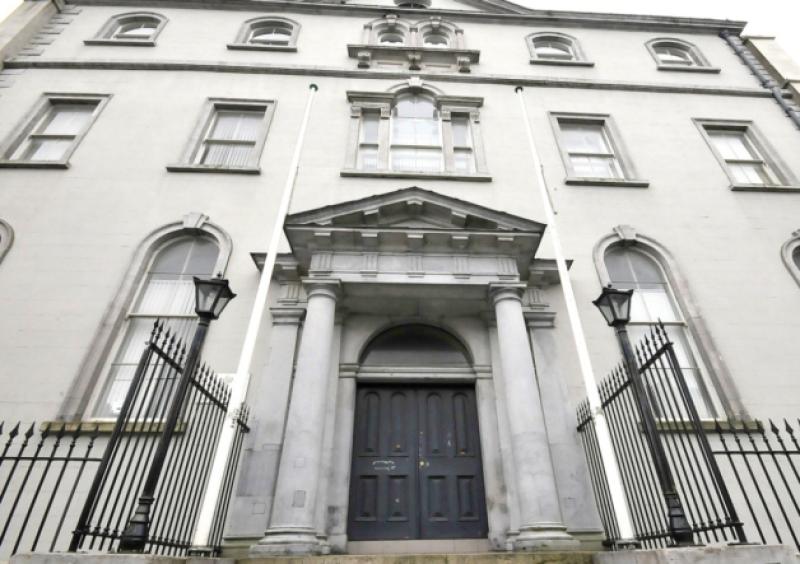 A man who appeared at last week’s sitting of Longford Circuit Court appealing the severity of a three year driving disqualification handed down in the district court succeeded in having his case dismissed altogether after it emerged there was a breach in garda procedures during his arrest.

Outlining the evidence to the court, Garda Eoin Flynn said he was on patrol along the Main Street area of Ballymahon on the date of the incident when he observed the defendant slumped in the driver’s seat of a black Audi car.

“I knocked on the window but Mr Mazurek did not respond, so I opened the door and spoke to him,” the Garda added, before pointing out that he observed the keys in the ignition at the time.

“I made a lawful demand for a certificate of insurance and when the defendant replied his speech was slurred.

“When he got out of the vehicle he was unsteady on his feet.

“I arrested him on suspicion of being intoxicated to such an extent he wasn’t capable of being in charge of a mechanically propelled vehicle.”

The court then heard the defendant was taken to Longford Garda Station and processed accordingly.
It also emerged that following an intoxyliser test at the station, the defendant returned a reading of 86mg/alcohol per 100ml/breath.

Counsel for the defendant, Mr Niall Flynn then addressed the court.

He said his client’s address was Main Street, Ballymahon and the defendant had been in the car right outside his house on the night.

“Was the engine ticking over or were the lights on?” inquired Judge Johnson, before being informed that they weren’t.

“Mr Mazurek was taken to Longford Garda Station and processed in the normal way, however my client was handcuffed in the car on the way to the station,” fumed Mr Flynn.

At this point Garda Flynn said he was on his own at the time and he made the decision to handcuff the defendant for safety reasons.

“I handcuffed him for my safety and his own,” the Garda added.

Judge Johnson, meanwhile, pointed out to Garda Flynn that there was nothing in the evidence to suggest that the defendant was being violent towards him, so why was he handcuffed?”

Garda Flynn replied, “There was nothing to suggest he wasn’t”.

Judge Johnson then pointed out that it appeared to him the defendant was just sitting in the car that night.

“There was no lights on, the engine wasn’t running and Mr Mazurek was just sitting there; handcuffing a person is a huge taking of their liberty,” the Judge continued, before dismissing the case before him.

“It is quite clear this man was sitting outside his house that night.”