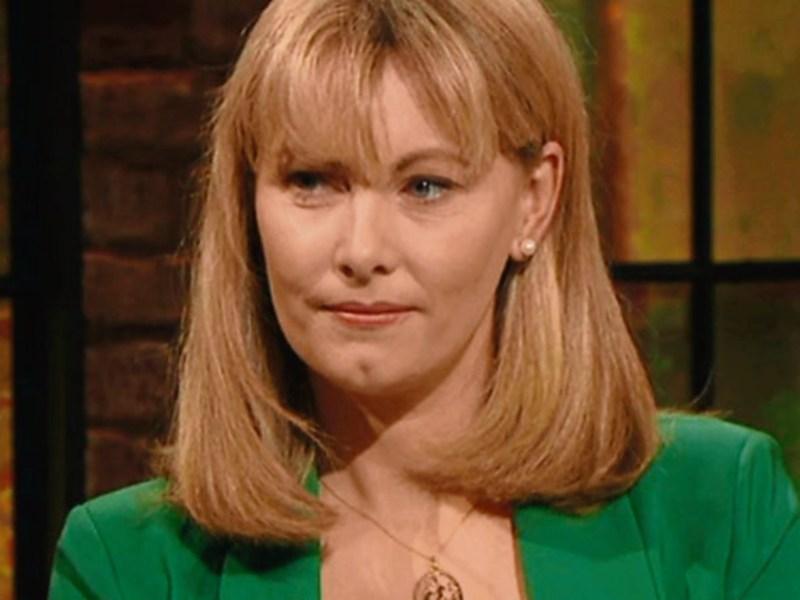 Emma Mhic Mhathúna, the 37-year-old mother of five who was the victim of a misread cervical smear test died on Sunday.

She was one of over 200 women misdiagnosed and subsequently lead into a cancer battle that could have been avoided.

Speaking to the Leader, Cllr Peggy Nolan said Ms Mhic Mhathúna had been failed by the State and asked that a public inquiry into the scandal be opened up.

“I’d say there wasn’t a woman in the country who did not feel a personal sense of loss when Emma Mhic Mhathúna died at the weekend,” said Cllr Nolan, before pointing out that the deceased alongside the other women affected had been let down by a system that they had put their trust in.

“The State must do the right thing by these women and there must be a public inquiry into this scandal.”

The local area representative in Longford town also stated that she was opposed to any State indemnity deal with the labs involved.

“I am also opposed to the State indemnifying the labs,” she fumed.

“Why are we still looking to the United States when we are part of Europe?

“Better still what about carrying out those tests here on the island of Ireland?”

Meanwhile, local People Before Profit member Barbara Smith said this recent scandal had been in the making for years.

“10 years ago the Fianna Fáil government of the day was warned that up to one thousand women’s readings of smear tests could be misdiagnosed, including women from across Co Longford,” she continued.

“Here we are exactly 10 years later and that warning has been proven to be true.

“People Before Profit is calling for a national cervical screening testing centre here in Ireland.