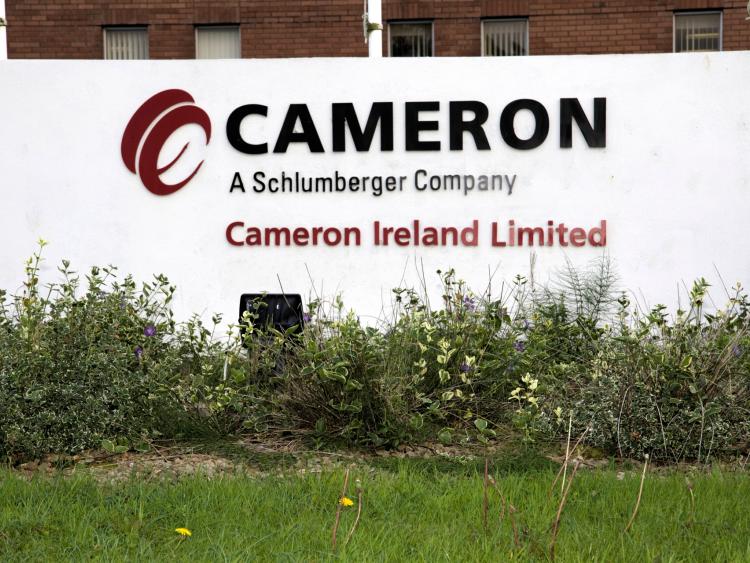 Up to 60 jobs are to be created at the former Cameron site in Longford. Photo by: Michelle Ghee

Longford’s economic well-being looks set for a further shot in the arm amid mounting speculation a leading Irish based manufacturer is on the brink of creating close to 60 jobs at the former Cameron site.

The Leader understands the firm, which is led by a group of Dublin based businessmen, wants to create anything between 45 to 60 jobs at the Aghafad site where it will focus primarily on the production of bathroom pods.

A similarly tailored firm and forward thinking outfit, Off-Site Construction, had previously been lined up to set up operations there at the beginning of the year before ultimately opting for an alternative location.

Now, it would appear efforts to plug that gap are at an advanced stage in a move which would see the new company move into a premises alongside another recent addition to Longford’s manufacturing ranks in the form of packaging materials employer Red Seal Cups.

Officials from Longford’s Local Enterprise Office are believed to have played a key role in the anticipated announcement, something Minister for the OPW and Longford-Westmeath TD Kevin ‘Boxer’ Moran was keen to applaud.

“There is an imminent announcement of jobs coming to Longford and it is to happen fairly shortly we are told,” he said, while revealing a second small indigenous firm was also looking to create a further 15 jobs on the outskirts of Longford town.

Mr Moran would not be drawn on the finer details of the latest jobs boost but was nonetheless quick to sing the praises of local authority chiefs in their continued efforts to market Longford as a location that remained ripe for inward investment.

“A lot of behind the scenes work has gone into this and we also have a company that is looking at Granard as a possible location to set up in.

“The good news about these is they are not IDA (jobs) but are enterprises that are looking outside Dublin and to places like Longford.”