Lanesboro priest in mix for People of the Year award

Ten nominees set for People of the Year awards 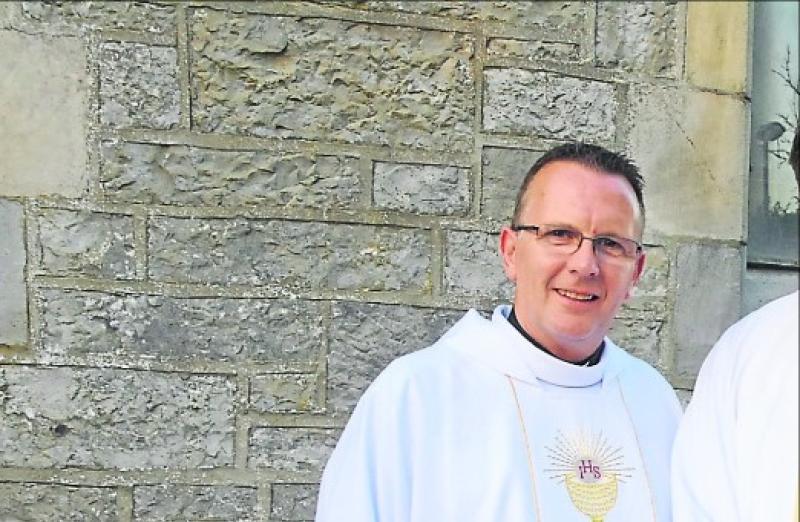 Fr Brendan O'Sullivan has been nominated for a Longford People of the Year Award.

There has been huge interest in ticket sales for this year's Longford People of the Year awards which is an important fundraiser for Midlands Simon and takes place in the Longford Arms on Friday, October 12.

There is now a total of ten award award winners on the night including the young person of the year award winner, Cian Philips from Ardagh. All ten then are bidding for the overall Longford Person of the Year Award.

A hugely popular nominee this year is Fr Brendan O'Sullivan from Lanesboro, who is now based in Carrick-on-Shannon and celebrated 25 years in the priesthood earlier this year. He was nominated in recognition of his work with the bereaved and those dealing with mental health issues.

The other eight award winners include John Connell from Ballinalee on the back of his incredible breakthrough book, 'The Cow Book', and sensational swimmer, Darragh Greene from Newtownforbes.

Edgeworthstown will be represented at the awards by community activist Majella Doherty in recognition of her tireless fundraising for many deserving causes.

Another sports nominee will be Dermot Brady, the Slashers GAA player who announced his retirement from inter-county football last year. Also representing Longford town will be Eoin McGinnity in recognition of his annual charity truck run to Belarus with clothes and food for orphanages there.

Also for recognition on the night will be Colm Harte, the Killoe school principal and the FCA stalwart. The two final award recipients are Siobhan Casey, the Irish music enthusiast and community activist from Newtowncashel and Marie McGivney, the Mullinalaghta district nurse, who goes over and above the call of duty on a daily basis.

Tickets for the event are now available. To order some contact Noel Greene of Midlands Simon on 087 961 5766.