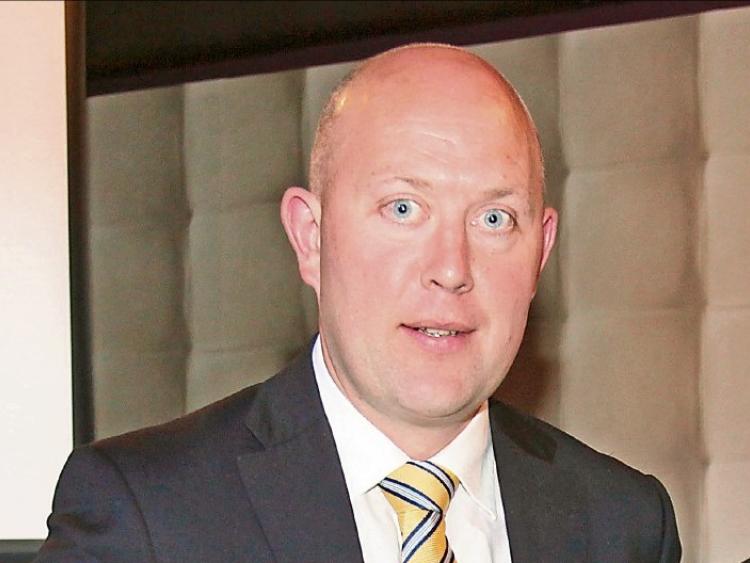 At present, the payment for a couple/single adult and three children in Longford stands at €450, the lowest in the country.

However, there are growing concerns that a continued upturn in rental charges, which has seen average prices in Longford rise to almost €700 a month, are pushing an ever increasing cohort of families into debt.

“We (Longford) currently have the lowest HAP eligible payment in the country at €450,” said Cllr Paul Ross last week.
“One may say this may reflect the fact that rents are low in Longford but a Daft.ie report in August showed we had a rent increase of 9.8 per cent year on year to €628 which is actually ahead of Roscommon, very close to Cavan and ahead of a number of other counties.”

The Legan based farmer said the current €450 top up afforded to eligible families is simply not enough to help those in need of the payment.

Fianna Fáil Cllr Joe Flaherty rowed in behind Cllr Ross' calls for a letter to be sent to Mr Murphy's department, stressing the need for the Scheme to be reviewed in its entireity.

“HAP has helped to stabilise, regulate and improve the standard of some of accommodation but I also think landlords have capitalised on HAP and used that to increase rents.”
Independent Cllr Gerry Warnock was perhaps even more cutting in his assessment of the HAP model, branding it “flawed” in terms of its workability.

“There was no provision for market increases on the level (of rent hikes) we have seen all over the country but particularly so in Longford in the last couple of years since this was introduced,” he argued.

Cllr PJ Reilly was another to speak out as he too called for the Scheme to be reviewed.

“Twelve years ago the banks were dragging you in off the street to give you a loan and now it’s nearly impossible for young couples to get a loan from these same banks to buy the house they want,” he complained.

“If this continues people will never end up owning their own home and instead will be stuck in social housing or rented accommodation for the rest of their days.”

Read Also:  Twelve Longford residential properties could be yours for €850,000 in next BidX1 online auction