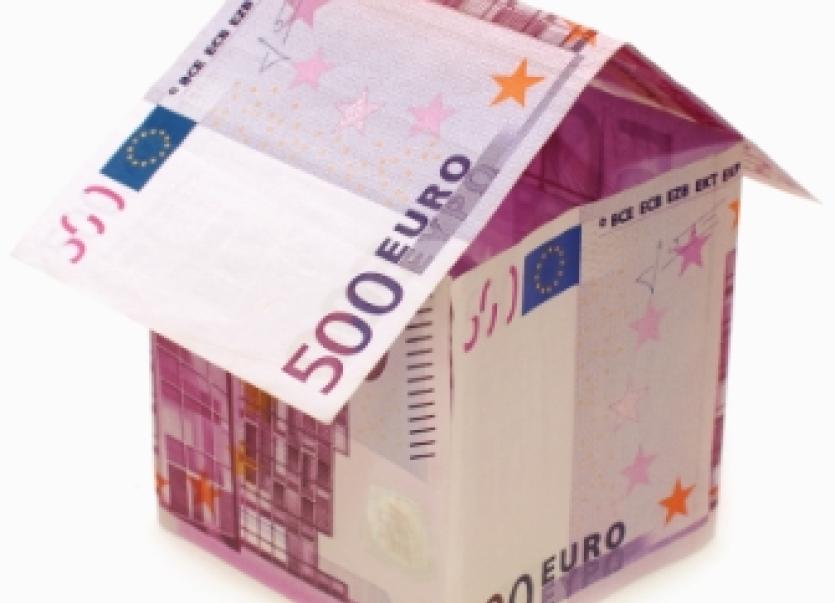 Longford homeowners will be hit with a 15 per cent hike to their property tax bills next year in a move which will spawn €7m for regeneration projects across the county between now and 2022.

The 15 per cent base rate increase corresponds to a 10 per cent rise on last year's rate and a €9 increase per year for the average Longford household.

The new measures, which are set to kick in next year, will supplement all three of Co Longford's municipal districts by €159,000 with each area being afforded an extra €54,000 in additional finance.

The remaining €159,000 is being earmarked to service a €1.5m loan the Council has set its sights on drawing down in order to secure a further €6.8m in matched funding for a string of countywide regeneration projects.

Council chiefs have also devised a detailed plan set into two phases (2018-2022 and 2023-2027) aimed at maximising as much leveraged based funding as possible.

They were strategies which received the ringing endorsement of elected members last week as councillors returned from their Summer recess.

Cllr Seamus Butler led much of that buoyancy, claiming the increased tax on homeowners was a small price for what could be gained long term for Longford's 40,000 citizens.

“What this document does is it lays out an opportunity for this county that I have never seen before,” he beamed.
“For relatively small money we can change communities in every municipal district and change them permanently.”

In reserving special mention for the prudent financial management of the local authority's executive team, Cllr Butler was joined by equally warm appraisals from Cllrs Joe Flaherty and Gerry Warnock.

The latter singled out the efforts of senior council officials for being “bold, brave and reaching for the stars”.

The Independent councillor said the change of tack from one of fiscal conservatism to a more liberal approach meant Longford was perfectly positioned to reap the richest of dividends as a consequence.
“The first couple of years of this council was all about firefighting and shoring up resources in very difficult times,” he pointed out.

“But, we (Council) have made that transition with a brand new executive and I believe we have the ability in house to achieve the goals we have.

“Now is the time for delivery and to put shovels on the ground.”