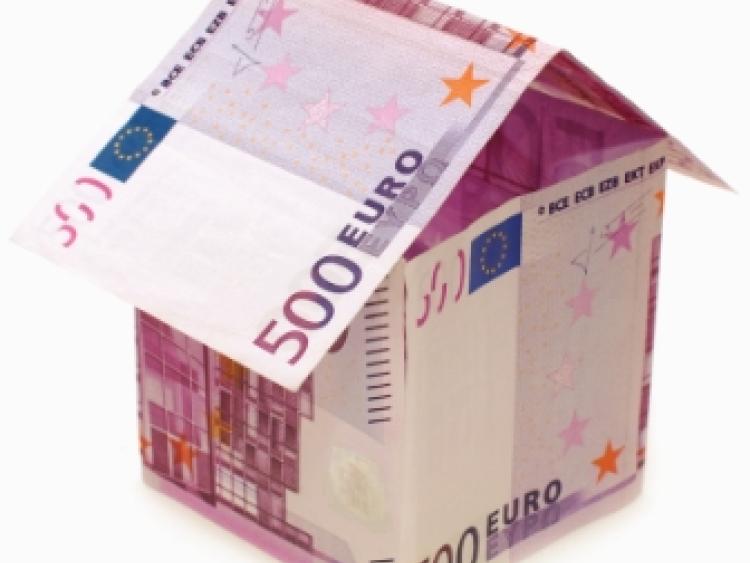 Longford County Council have sanctioned a five per cent increase in the Local Property Tax for next year.

Councillors agreed to rubber-stamp the rise at this afternoon's monthly local authority meeting.

A proposed 15 per cent increase, he said, could add €1.6 million a year to its financial coffers.

Fianna Fáil Cllr Seamus Butler proposed a five per cent increase, saying 60 per cent of Longford households would be faced with paying an extra 60 cents a month and 35 per cent around €1.50 a month extra.

Cllr Butler said the increase had the ability to make a 'major difference' to communities where the increased revenue generated by a five per cent hike would be spent.

Fine Gael Cllr Micheál Carrigy said his party would be seconding the proposal and said the additional revenue it would generate represented an 'investment in the future of County Longford'.

The Council have until September 30 to notify Revenue of the planned variation.