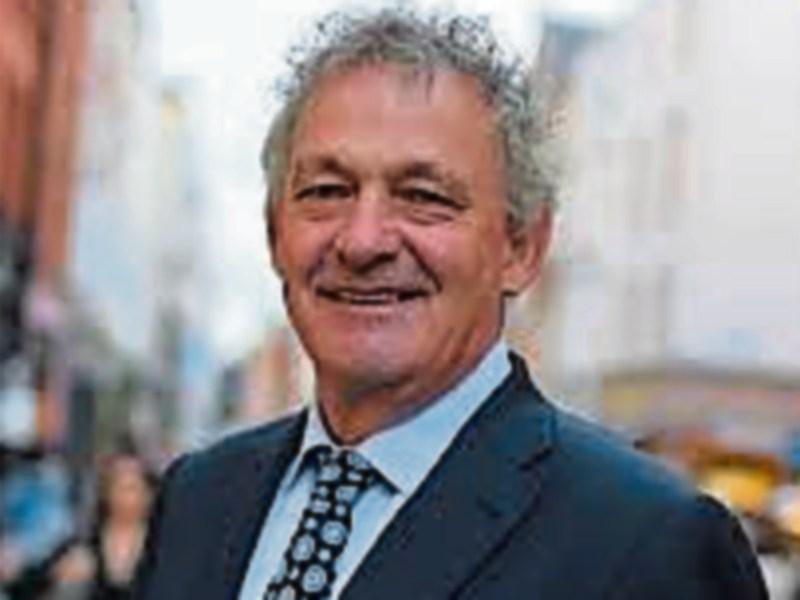 Longford Councillors have taken aim at the decision of a number of presidential candidates, including Peter Casey (pictured), to refrain from attending a special meeting yesterday (Tuesday).

Longford County Council have decided against nominating any candidate for the upcoming presidential election after only one hopeful showed up yesterday (Tuesday) to address local politicians.

As many as seven candidates had been due to stand before the council at a special meeting of the local authority ahead of its monthly meeting.

However, only one-Roscommon farmer John Groarke-attended with a number of others including Dragons Den judge Peter Casey opting for the confines of Limerick County Council instead.

That prompted a number of elected members to hit out at the no show with Cathaoirleach Cllr Luie McEntire expressing his disappointment to the Leader moments after the meeting had ended.

There were equally stinging words from those in the Fine Gael benches as both Cllrs Micheál Carrigy and Colm Murray led calls for the Council to opt out of rubber-stamping the credentials of any candidate.

The latter described the meeting as a “complete farce” given the time and effort which had gone into bringing about yesterday's special meeting.

“We are the representatives of the people of Longford and I just think it is very disrespectful and presumptious of people not to come here.

Cllr Carrigy, who put forward the suggestion for the Council to abstain from nominating any candidate applauded Mr Groarke for attending, saying:

“We feel the incumbent president is the best person for the job.

“We, as councillors, took time out of our own schedules to be here and then to be told on the day of a meeting they (candidates) weren't attending is very disappointing.”