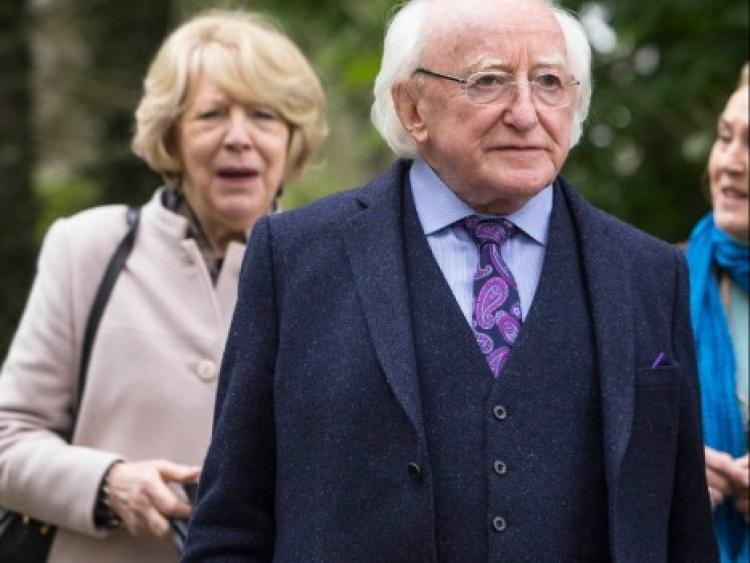 Three presidential candidates have written to Longford County Council in a bid to secure nominations to run for election to Áras an Uachtaráin.

Marie Garety Moylan, an Athlone woman, has also expressed her interest in vying for the position of Ireland’s head of State. However, it’s been revealed that she has not sought a meeting with councillors, instead asking them for their support.

Mr Sharkey caused controversy during his address by saying the world needs to "get over" the fact Donald Trump is US president, adding his "America First" policy needs to be introduced in Ireland.
It was the second local authority to hear pitches from would be candidates after similar discussions were held before Waterford City & County Councils.

The Leader made contact with Longford County Council in recent days who confirmed that no date had yet been arranged to hear from the hopefuls.

It’s anticipated the number will grow over the coming weeks as presidential candidates undertake a whistle-stop tour of local county councils this summer in a bid to secure nominations for the election in October.

The former Dragons Den star has yet to formally make his feelings known as to whether he intends contesting the Irish Presidency for a second time.

Should he enter the fray, he will become the seventh declared candidate to run in opposition to incumbent president, Mr Higgins.

Sinn Féín has yet to reveal the identity of its candidate after the party set up a committee chaired by Waterford TD David Cullinane to put forward a nominee.

Both Fine Gael and Fianna Fáil have publically stated their backing of Mr Higgins as he goes in search of a second term at the Áras.

A presidential candidate seeking a nomination must secure the support of four city or county councils to earn a place on the ballot.