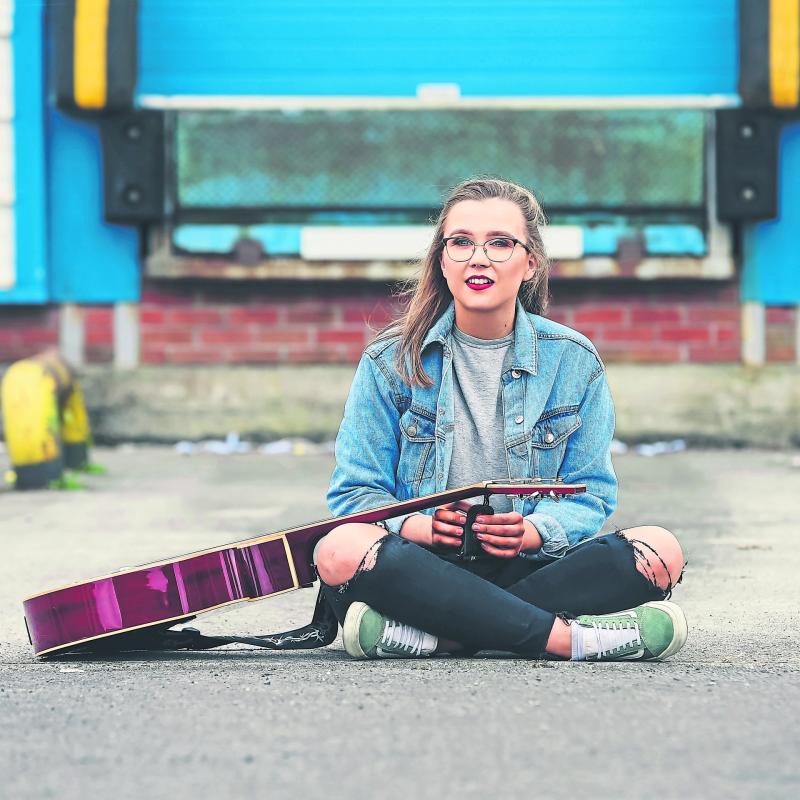 Following the huge success of Culture Night Longford in September 2017, another great night has been scheduled for this year's Culture Night as part of the free cultural events all over Ireland on September 21.

Longford's Culture Night has a wonderful selection of local talent taking part in a Concert in Backstage Theatre at 8pm.

The line up includes the amazing State Lights fresh from their gigs at Electric Picnic.

Paintings by June Belton and the Ardagh Art Group will also be on display in the Atrium Gallery in Backstage Theatre on the night.

The concert is produced by Paul Hennessy and Tracey Carty from Evolution Stage School with funding from Longford Arts Office with thanks to Arts Officer, Fergus Kennedy.

Tickets are free and available from 10.30am on Wednesday September 19 from Backstage Theatre.

Telephone 043 3347888 or go to www.backstage.ie to book yours.
Tickets can also be purchased at Farrell Coy in Longford town.

Culture Night will wrap up with a free late night gig in Andy Byrne's with the fabulous band, Outright.

This gig was a great success last year drawing huge crowds. Don't miss it.
Watch out for more details on social media.

Read Also:  Music and Art at Culture Night 2017 in Longford