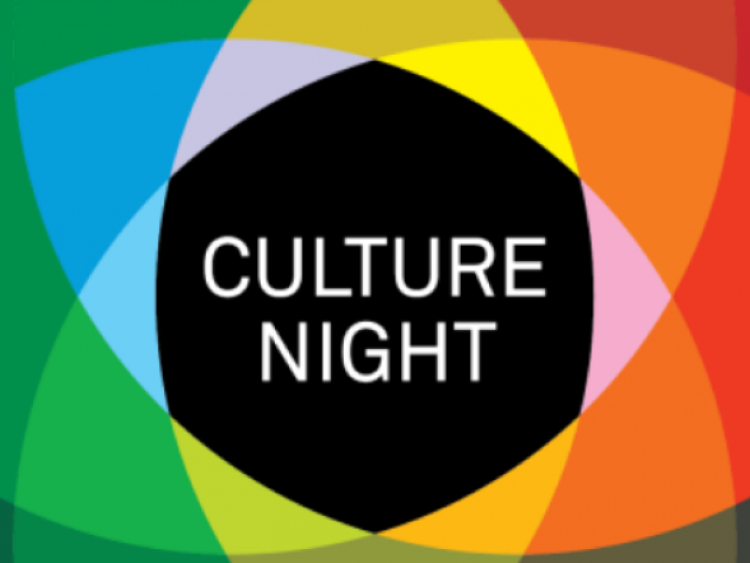 There will be something for everybody this Friday as Culture Night 2017 sweeps the country. And, this year, Longford is to have its own Culture Night for the first time.

In fact, there's so much creativity and talent in Longford that the organisers of Culture Night have stretched it out to be a 'Culture Day' instead.

There will be events on in the town from the 10.30am, according to organiser, Paul Henessy, and the whole day is something not to be missed.

“There's a whole day of events happening,” Paul told the Longford Leader, adding that it's already being well-received by the people of Longford, with tickets to the Culture Concert at the Temperance Hall sold out.

“When you give people something to go to, they will go. This is the first time Longford has had anything like this for Culture Night.

“It'll be a good day for the town. There's so much talent in Longford.”

Also on Friday, there will be an exhibition of art at the Market Square.

The Longford Schools Photography Programme students have come together to create striking sculptures covered in photographs which deal with issues which include Love, Mental Health, Community and keeping active.

“These sculptures work together as a whole to create an impressive impact, but also draw in the viewer to look at each individual photograph and it's meaning,” said Shelley Corcoran, coordinator of the Longford Schools Photography Programme.