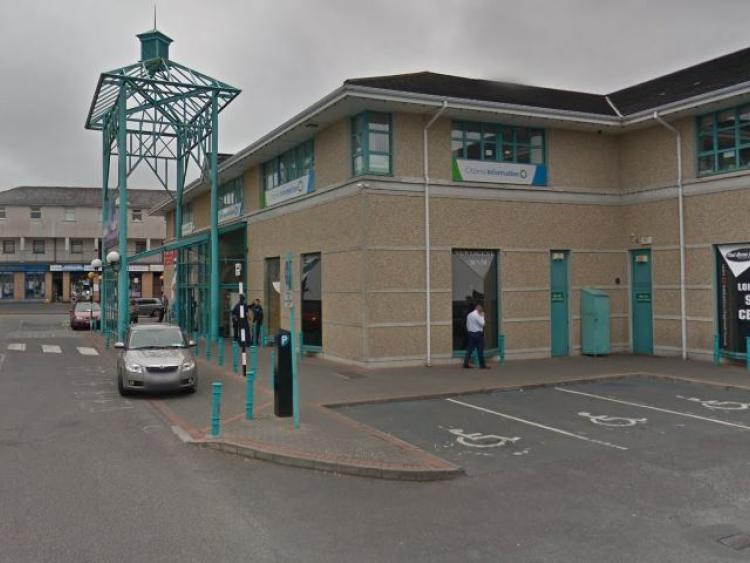 A search is underway for a number of suspects who carried out a series of audacious thefts at department stores in Longford town yesterday (Wednesday).

Gardaí are anxious to track down two males who made off with €140 worth of items from Longford Shopping Centre's Tesco's store at around 10am.

The two suspects walked into the store and were observed removing security tags on a number of goods by security staff before fleeing on foot moments later.

Among the items taken included a Braun electric razor, together with a string of other cosmetic items.

In an unrelated incident later that evening at 6pm, a lone male suspect made his way into Lidl, just off Longford town's main Dublin Road.

On this occasion, an extension lead and clothing were snatched as the man passed all points of payment before leaving.

Gardaí say they are, however, following a definite line of inquiry in relation to the latter incident after CCTV footage was viewed of the incident a short time later.

News of yesterday's incidents follow hot on the heels of a range of thefts which gardaí are also investigating from the previous week.

One of those involved the theft of half a dozen school jumpers from Dunnes Stores in Longford town last weekend.