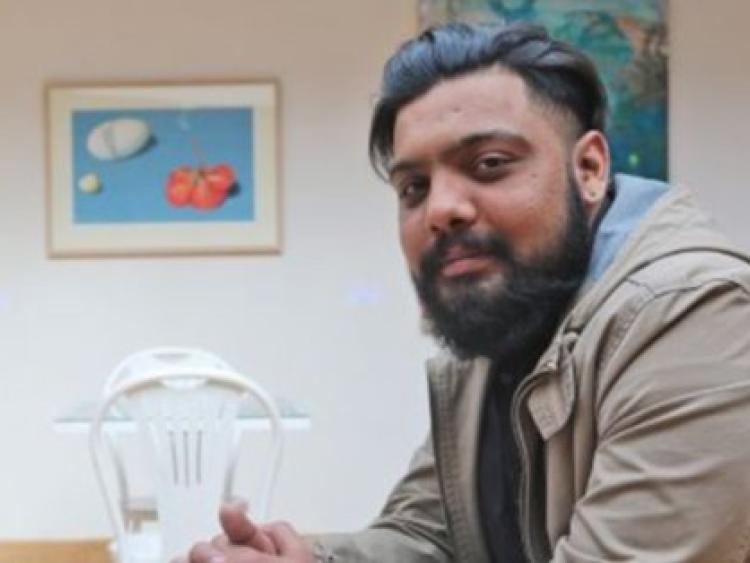 Vekash Kokhar, who returned to Pakistan under threat of deportation.

It was a case of too little too late for Veckash (Vicky) Khokhar, a nurse who had been seeking asylum here in Longford, while he spent three years living in a direct provisions centre.

Vicky returned to Pakistan a couple of weeks ago under threat of deportation and a 10-year ban from the country, only to be told the next day that his asylum status was under review and that he will be updated by September 21.

A petition started by Vicky's friends to save him from deportation accumulated over six thousand signatures and that, coupled with over 80 letters from the local community, will all be under review by the Department of Justice.

Vekash arrived in Ireland from Pakistan in June 2015 seeking asylum and made the most of his time in Longford.

Since arriving, he has volunteered for many activities in the county, from the local samba band, the local church, St Mel’s Cathedral, St Mel’s Musical Society, the Attic Youth Cafe and dance projects, to voluntarily working five days a week at a local nursing home.