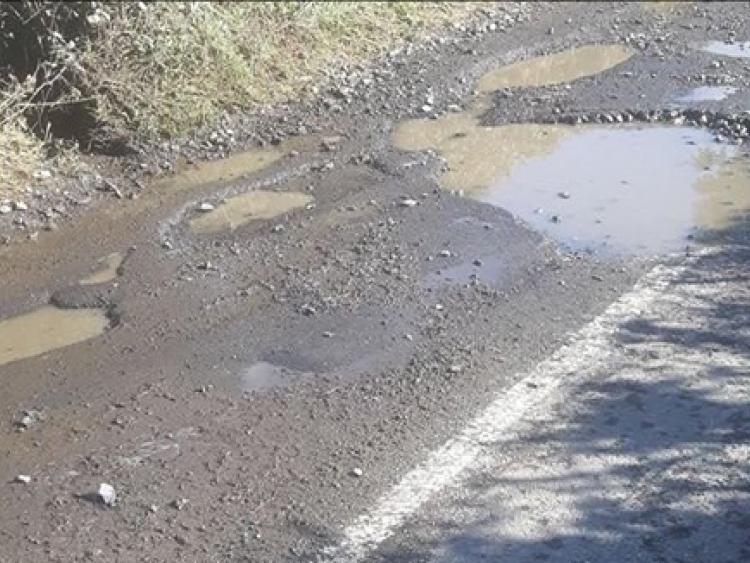 Fianna Fáíl's Robert Troy TD is pressing for a dedicated plan to be implemented to deal with the “shocking state” of Ireland's regional and local road network.

Fianna Fáíl Longford-Westmeath TD Robert Troy wants a dedicated plan to be set up in order to address the “shocking state” of Ireland's regional and local road network.

Mr Troy called on Transport Minister to step up by implementing a dedicated blueprint aimed at tackling the problem.

“The reality on the ground for citizens is that poorly paved roads are unsafe roads and increase the likelihood of collisions and other traffic incidents," he said.

“Further to that, local and regional roads provide vital connections between communities all over Ireland and are vital to our social and economic wellbeing.”

Should the Independent Alliance Minister fail to act, Mr Troy said the consequences could be stark.

“As Minister Ross is undoubtedly aware, ignoring the will of the Dáil in such a manner violates Article 48 of the Bunreacht na hÉireann, which requires that Ministers remain accountable to the Dáil,” he said.