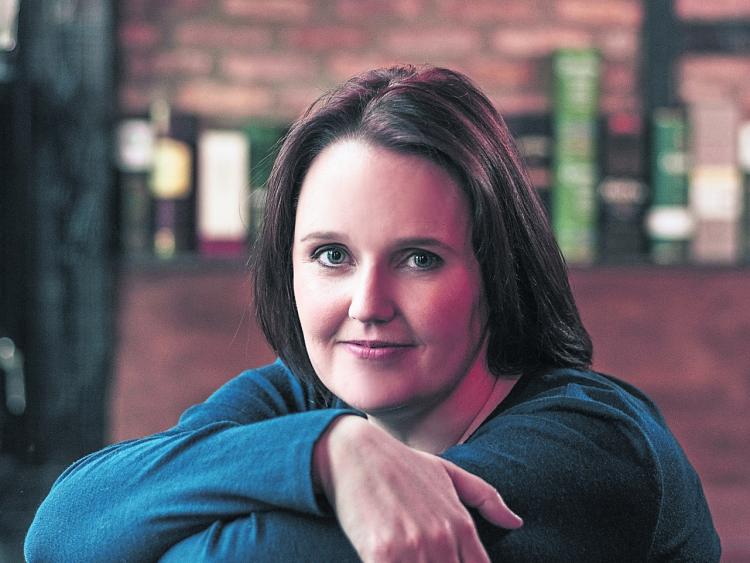 The Ruin has gone from strength to strength with strong reviews from the likes of Marian Keyes, Val McDermid, Chris Brookmyre and several other authors of note.

Earlier this year, a large crowd turned up to the library for the launch of Dervla McTiernan's 'The Ruin'.

Dervla has roots in Newtownforbes and was thrilled to return from Australia to launch her debut novel in her home county.

Since then, The Ruin has gone from strength to strength with strong reviews from the likes of Marian Keyes, Val McDermid, Chris Brookmyre and several other authors of note.

'The Ruin' also shot into the 'Top Ten Irish Best Seller' list and has been enjoyed by readers around the world.

The start of a gripping new crime series by a brand-new talent in Irish crime fiction, 'The Ruin' tells the story of Garda Cormac Reilly who, as a young Garda, responded to a call at a decrepit country house to find two silent, neglected children waiting for him – 15-year-old Maude and five-year-old Jack.

Their mother was found dead upstairs.

Twenty years later, Cormac has left his high-flying career as a detective in Dublin and returned to Galway.

As he struggles to navigate the politics of a new police station, Maude and Jack return to haunt him.

What ties a recent suicide to the woman's death so long ago? And who among his new colleagues can Cormac really trust?

Read Also:  Emerging from 'The Ruin' with a new lease of life