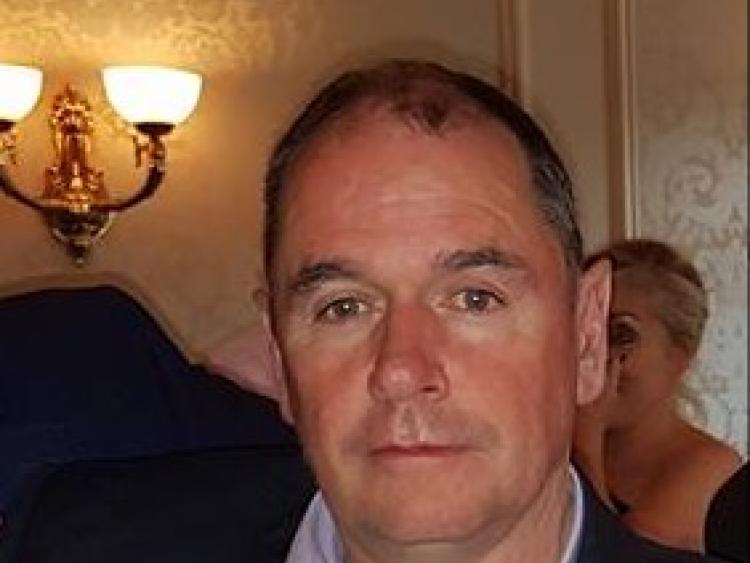 There will be more than a trace of passing local interest on RTÉ's Telly Bingo tomorrow (Thursday) as Longford postman Tom O'Brien takes to the airwaves with a chance of winning up to €10,000.

Tom will go live at 12:45pm tomorrow (Thursday) after his ticket, which was purchased in Vaughan's Daybreak, Park Road, came up trumps in the National Lottery's 'Phone Risk' card number game.

The popular local postman offered up a jovial response as to his chances when contacted by the Leader this afternoon.

A self professed player of the RTÉ game show "on and off for a couple of years", Tom has been a familiar face on the local postal front for the past 17 years.

"I have been rattling boxes all that time," he laughed.

As for how he intends spending the money, Tom was keen to play his monetary cards close to his chest.

"It will be in one and gone out the other," he said.

"The money will be enjoyed anyway. What you don't have will be a bonus."

The only one remaining question is whether the well regarded father of three will throw out his customary catchphrase: 'Are ya wide sham'.

To find out tune into RTÉ One tomorrow at 12:45pm.