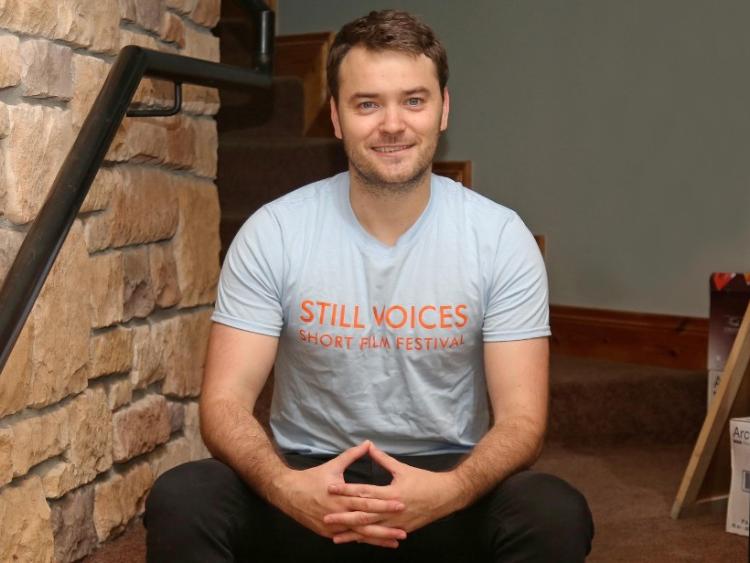 Ballymahon attracted crowds from all over the world last weekend for the annual Still Voices Short Film Festival, which took place from Thursday to Sunday, August 16 to 19.

And this year's success has really secured Still Voices' position as a prominent festival in Longford, according to Festival Director, Ronan O'Toole.

“It’s been a fantastic Still Voices 2018,” he told the Longford Leader on Sunday night as the four-day festival drew to a close in Skelly's Bar.

“I’m genuinely blown away by the audiences and crowds we’ve seen from Thursday onwards at every event, screening and panel discussion and even this morning (Sunday) at 'Mary and the Witch's Flower' - the number of children and parents and families at that was excellent.

“To see it grow this way year on year is truly heartening and kind of cements what we already think - that Ballymahon is the perfect place for a film festival and can host some of the world’s finest filmmakers like Emer Reynolds, Rebecca Daly, all these brilliant people down here, discussing films.

“And then all the local people from Ballymahon and surrounding areas and from across the world coming to Ballymahon to see their film screen...”

Judges had a very difficult time picking winners in the various categories of this year's in-competition films, but the well-deserved winners were announced at a cheese and prosecco reception in Skelly's bar on Sunday.

The winner of the Best Irish Award was 'Late Afternoon' by Louise Bagnall.

And finally, the winner of the Best International Award at this year's festival was UK short 'Wren Boys' by Harry Lighton.

“As far as I’m concerned, this year has really cemented Still Voices as a festival for the future. Absolutely,” Ronan concluded.