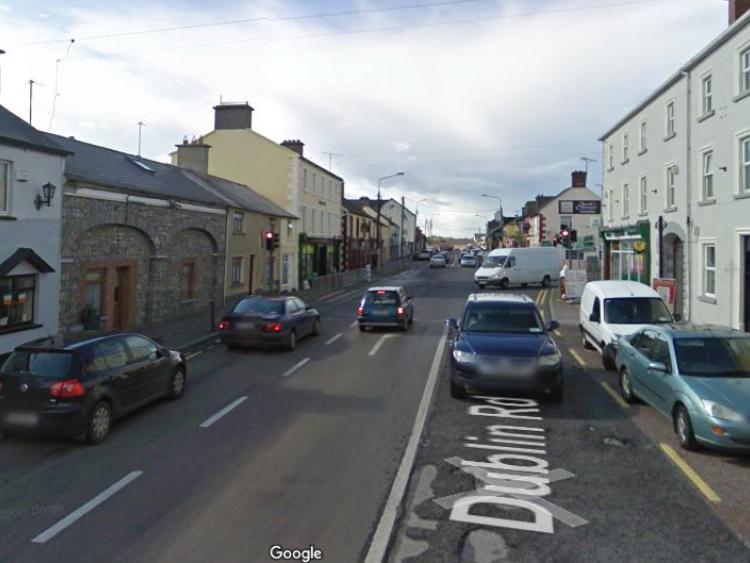 Gardaí, together with a team of customs officers carried out an intellegence led raid of a house in Edgeworthstown yesterday which resulted in the seizure of a cache of cannabis herb.

A man has been arrested and charged after a large quantity of cannabis herb was recovered from a house in Edgeworthstown yesterday (Wednesday) afternoon.

In a joint operation with customs officers, gardaí carried out a search of a premises at around 3pm.

It's understood the cannabis herb, which was recovered, has a street value of €5,000.

A man in his 30s was arrested at the scene and detained for questioning before later being charged and subsequently released.

He is due to appear at a court sitting at a later date.

The recovered drugs has been sent away for analysis, a garda spokesman said this afternoon.