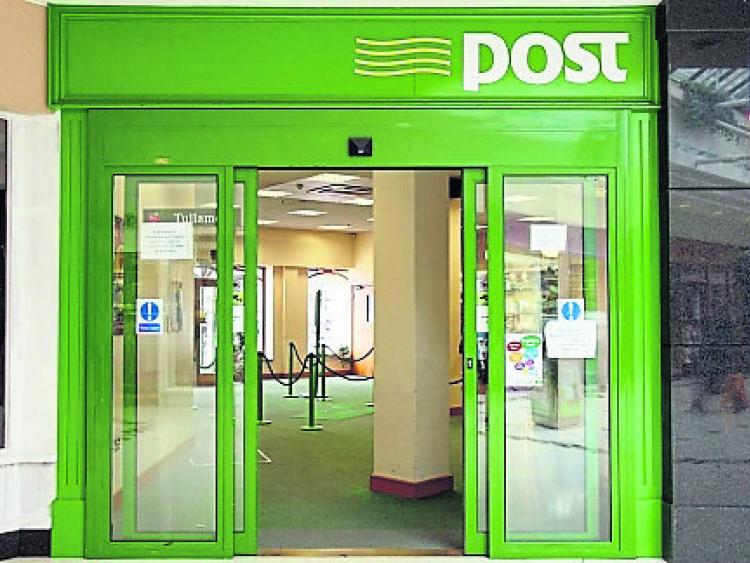 The Leader spoke to the people of Longford last week to find out how they felt about the latest round of post office closures and the impact it will have on the county.

“I think it is a disgrace and I feel most for the elderly who use the service for their pension, etc,” she said.

“There are people that use the post office just to buy a stamp; what will they do?”

ALSO READ: Longford post office closures are a 'blow to the community'

Despite the increase in online shopping and payments coming directly into bank accounts, Helen believes there is a still a need for post offices.

“Not everybody has email and if you need to post a letter, where do you go - the post office,” she continued.

“A lot of elderly people don’t have the internet; I think closing the post offices is a bad idea.”

Meanwhile, Mary Harris from Co Leitrim told the Leader that she was “totally against closing post offices”.

“This is just dreadful; there are two post offices in my area closing down shortly.”

“Sure they might as well close the whole country down beyond Lucan,” the Longford town man added.

James Earley, Longford town said the way things were at the moment, people were doing everything online.

“People are doing stuff online; there is less work for the post offices to do; it’s a new generation now - the way I see it there won’t even be retail units before long and everything will be done online, so if people aren’t supporting the post offices this is what is going to happen.

“It’s the elderly people that will feel the brunt of it; I would prefer to get paid into the bank but I like to go down to the post office on a Friday morning and have a chat with the oul’ boys!

Mary Flynn from Drumlish added, “Post Offices are very important to people; it’s a social outlet for a lot of elderly people.

“I know one man who only leaves the house once a week and that’s to get his pension in the post office and have a chat with his neighbours.

“Sure people can’t go to the pub anymore and very soon they won’t be able to go to their local post office either.”