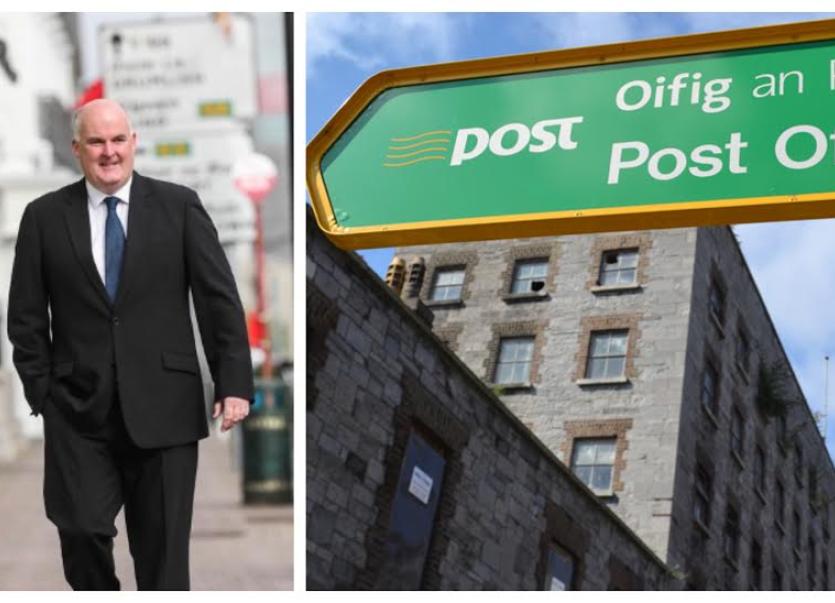 Cllr Joe Flaherty has criticised the Government's failure to challenge the wholesale closure of Post Offices.

The Fianna Fail Councillor said that the local operators were perfectly entitled to make these decisions and would only have done so after  many weeks of agonising debate and worry.

“They have given a fantastic service to the local community and An Post and the Government should not be allowed to use these redundancies as a means of closing these vital local services,” he added, before pointing out that the loss of one service begets the loss of another. “Carrickboy lost its national school in 2011 and news of these latest closures comes on the back of yet another setback for the Government's flawed rural broadband plans."

Cllr Flaherty, meanwhile, is adamant that the Government  should initiate a Public Service Obligation (PSO) to keep these at risk post offices open and  maintain the local post office network at current levels.

“The standard defence for the closures is that An Post needs to be returned to profitability but the reality is that  the company is profitable,” Cllr Flaherty continued.

“This is one of the few companies that are actually profiting on the back of online shopping. Parcel business was up 30% in 2017 and will certainly continue to grow. An Post is the preferred delivery partner for Amazon and DHL."

Cllr Flaherty went on to say that An Post had made “a heartless business decision”.

“An Post are well aware of their obligations and responsibilities to rural Ireland but are simply choosing to walk away from them.

“According to their annual report, 76% of the population  are using the Post Office.

“Name any other local business that can say three out of every four people are  availing of their services?"

An angry Cllr Flaherty added, “The Government should not allow this to happen and An Post management are well aware of the ramifications of their actions. In his commentary to their 2017 annual report, An Post CEO, David McRedmond, wrote 'the post office is often the last shop standing in towns and villages.

“An Post makes no secret of the fact that their future plans are modeled on the  German Deutsche Post and other European models that have also been allowed to turn their backs on rural communities. Once again rural Longford is set to lose further services and pay the price in the shameful march towards even greater profits."