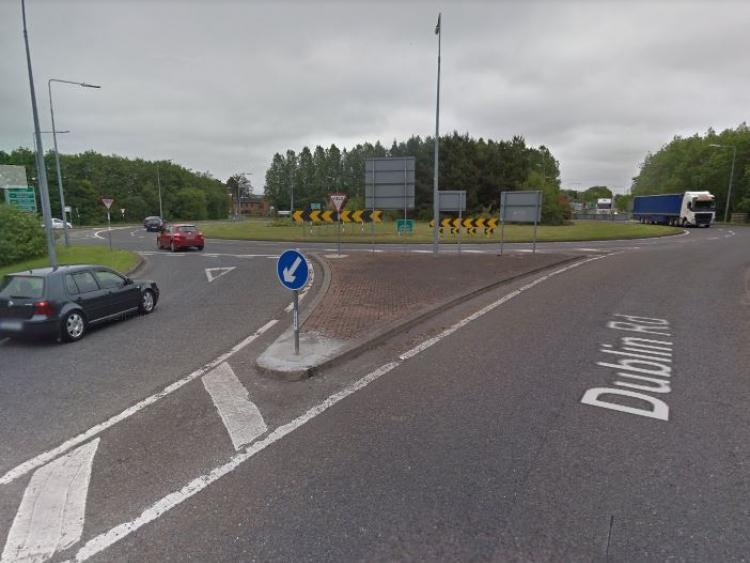 Gardaí are pressing ahead with their investigation this week into a serious road traffic collision in Longford town that left three people in hospital.

Three people, two females and a male, were taken to the Midland Regional Hospital in Mullingar and Tullamore respectively with what have been described as "serious but non life threatening injuries."

They included a number of broken bones with one of the injured requiring surgery while a second person was transferred to Dublin's Mater Hospital in the past couple of days.

As those inquiries continue apace, gardaí have repeated their appeal for motorists to exercise caution when travelling in and around Longford town.

Those urgings come hot on the heels of a further spate of road traffic accidents which gardaí are running the rule over this week.