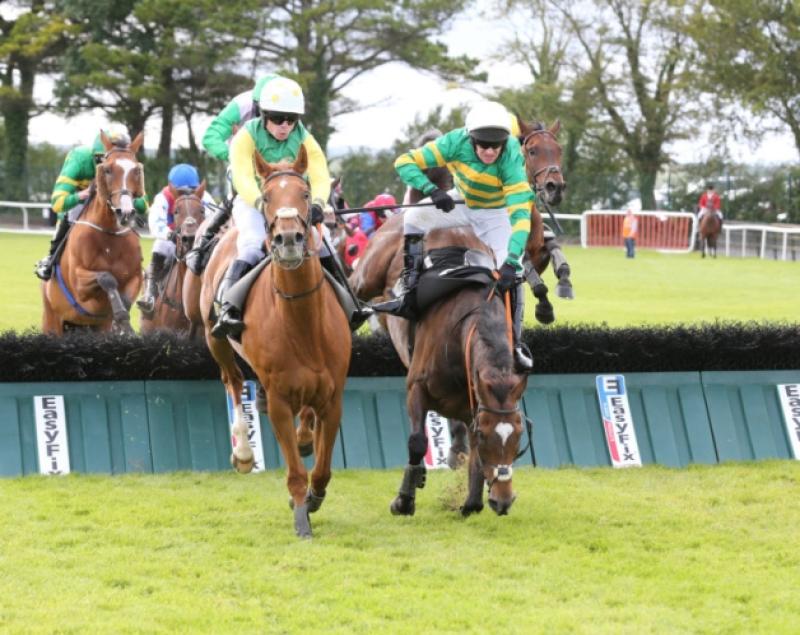 Galway 17:20 – A novice hurdle at Galway – it has to be Willie Mullins. He has three in the race but Easy Game (5/4) is the one to back. Ruby Walsh returns to the saddle for the first time since his leg break injury in March. This horse changed yards after a seven-length win at Killarney recently and could provide Willie with an early winner in his quest to emulate his performance of 12 winners at last year's Galway Races.

Galway 18:25 – Dermot Weld has so often been the kingpin here at Galway, and he looks almost certain to have laid Third World (11/4) out for a tilt at this. He was a good fourth at the Curragh last week where he was just over two lengths behind Mount Tabora who re-opposes here. Weld is a dab hand at getting horses to Ballybritt and he may well have another masterstroke up his sleeve with this one. The winner from that day at the Curragh, Guaranteed, is the greatest danger.

Galway 19:05 – Militry Decoration (22/1) can be taken as an each-way chance in this with a three-pound claimer on board. He has decent form behind Kew Gardens from last summer, and despite an in-and-out run of things since then, he was fourth at Galway 12 months ago, finishing ahead of today's second favourite, Krispen. His most recent run where he finished seventh of seventh fails to inspire confidence but course form is huge at Galway and he could sneak into the money.

Galway 19:40 – Limini hasn't been seen since finishing third behind Apple's Jade at the 2017 Cheltenham Festival, but with her flat rating some 60 pounds below her hurdles rating, she could be an absolute good thing in this. Despite that, over 500 days off the track is far from ideal preparation and Willie Mullins also has a possible future Melbourne Cup horse in this race. Chelkar (7/2) made his debut for Willie at Royal Ascot following a move from France, finishing fourth, just over two lengths behind Lagostovegas. He finished with plenty in the tank that day and this two-mile trip will be ideal. A five-pound claimer will help take the sting out of his top weight of 12 stone.