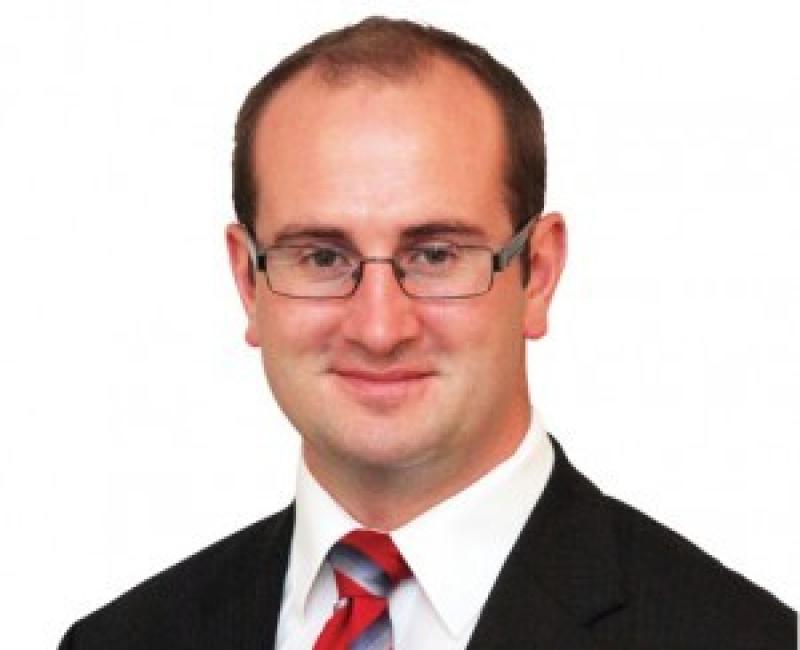 Cllr Paul Hogan has announced his decision to rescind his membership from Sinn Féin.

Sinn Fein Councillor Paul Hogan has this afternoon resigned from the party, citing "an unrelenting bullying campaign" as one of the main factors behind his decision.

In a lengthy, and at times strongly worded statement, the former Longford-Westmeath general election candidate said his departure from a party he had been involved with for the past two decades had not been arrived at lightly.

"It is with a very heavy heart that I issue this statement today," he said.

"I have been a member of Sinn Fein since 1998, having become involved with the party at 15 years of age and remaining a committed and dedicated member of the party for the last 20 years.

"I am extremely lucky to have such a fantastic team around me.

"Without them, the successes I have had as a candidate and the electoral gains the party has enjoyed in Longford/Westmeath over the last 15 years would not have been possible.

"My team are heavily involved in our local communities and make a significant contribution to the social fabric of Longford/Westmeath and beyond. My heartfelt thanks to them for their loyalty and dedication and many many happy experiences."

Mr Hogan, a Westmeath County Councillor, has previously gone on the record alleging he had been the victim of a whispering campaign, hate mail and subjected to a kangaroo court in 2015.

He also claimed "vile allegations" had been made against him and bullying was rife in Sinn Féin.

In response, the party at the time stated that Sinn Féin's national investigations committee had "dealt with the complaints made by Councillor Hogan".

The former Athlone Mayor alluded to the many roles which had come his way during his tenure as a Sinn Fein councillor with the latter accolade being the one which stood out most.

"During that term in office, I was humbled to be elected as Deputy Mayor in 2006/07 and Mayor of Athlone in 2007/08. I deeply cherish the memories I have of been the First Citizen of Athlone, the town that I was one of the last babies to be born in."

He insisted the support shown to him throughout his narrow defeat at claiming a Dail seat in the 2016 general election was still evident and warned how his claims might be construed by party chiefs.

"The Party will attempt to pigeon-hole this hate campaign against me as a localised dispute" he said.

"All of the evidence that I have suggests otherwise. They may even attempt to scapegoat people or label them but the blame for failing to act in a reasonable timeframe, despite repeated requests, and their refusal to uphold the rights of members falls square with the Party.

"Those who were involved in the smear campaign against me refused to unconditionally involve themselves in a mediation process. The President of the Party also refused to invite me, as the local Sinn Fein elected representative, or members of my local Cumann to meet her during her recent visits to Athlone.

"Last December, I raised serious concerns with the Party. To my knowledge, the only action that has taken place is a protection of their own interest and not the interest of victims as they often claim.

"I have therefore decided to rescind my membership of Sinn Fein with immediate effect. I will continue to represent the people who have elected me to the best of my ability."

The Leader is endeavouring to make contact with Sinn Fein over Mr Hogan's departure and the claims made by the Westmeath County Councillor.