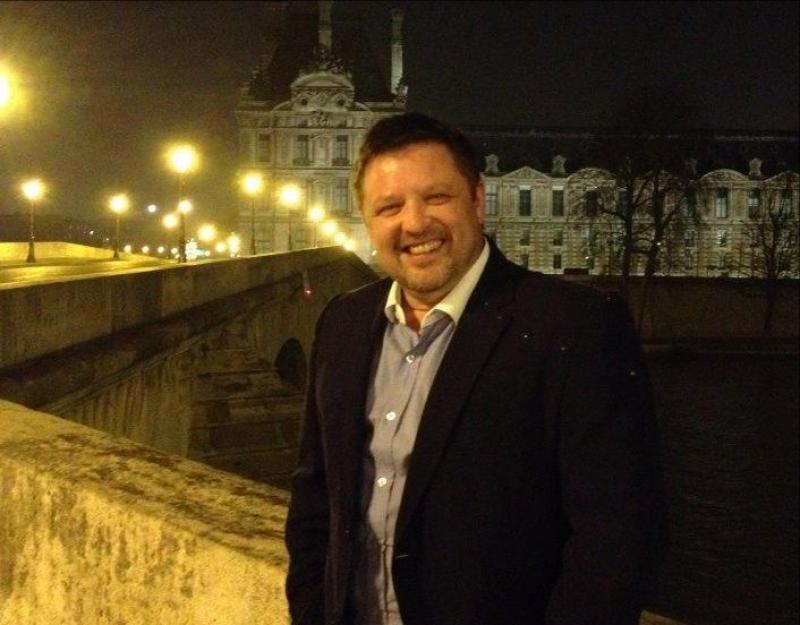 A Co Longford priest has paid tribute to Brian O’Callaghan-Westropp, the Irishman who tragically lost his life after becoming caught up in wildfires that have swept across Greece.

Fr Shay Casey, a native of Killashee and a family friend of Mr O’Callaghan-Westropp told RTÉ's Morning Ireland of how the Co Clare native had lost his own brother in tragic circumstances following a motorbike accident 21 years ago.

Fr Casey, Chaplain at Athlone Institute of Technology, admitted it was a devastating time for Mr O'Callaghan-Westropp's mother Rosemarie who also lost her husband "when the boys were quite young".

"They'd only two boys in the family and Rosemarie (their mother) who lived in Killaloe (Co Clare).

"Rosemarie is his mum and she is well used to tragedy, her husband died when the boys were quiet young and she brought them up very well.

"They were lovely lads, very caring, and they were lads, great fun."

Brian was on his honeymoon with his wife Zoe Holohan at the time of the wildfires in the coastal resort of Mati, near Athens.

Younger brother Colin worked with Fr Casey as part of the chaplaincy team at Athlone Institute of Technology at the time of his death.

"Colin was tragically killed as well, in a motorbike accident coming back up to the house here in March 1997," said Fr Casey, who is a brother of Killoe Parish Priest Fr Sean Casey.

"And I've got to know the whole family, I knew them before that as Colin was living here and he used to stay with my family a lot.

He added that Rosemarie planned to travel to Greece on Wednesday night to identify the body and bring him back to be buried in Killaloe.

Fr Casey said both brothers were unselfish characters and were brought up to be 'generous souls' by their well respected mother.

Funeral arrangements will be announced at a later stage.