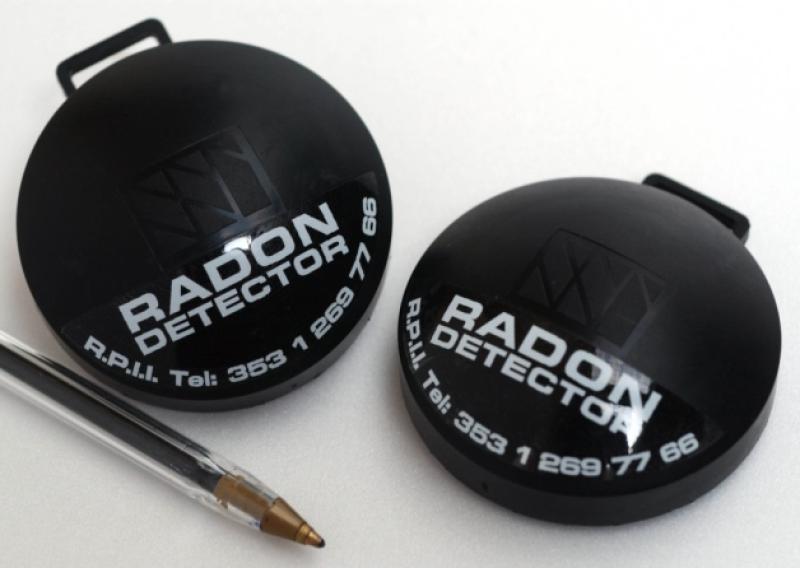 Less than five per cent of county council owned households across Co Longford have been tested for potential exposure to radon, a radioactive gas that causes lung cancer.

Just 73 units have been analysed by experts, newly released figures show with a further 2,000 of local authority housing stock still to be tested.

The data was obtained under the Freedom of Information Act and provided to the Leader by Longford Westmeath Green Party representative Louise Heaven.

She said the figures raises significant question marks over how local authorities are responding to the wider radon debate.

"Despite some areas of Longford being designated as ‘high risk’ areas on radon maps, the Council has only carried out radon testing on around 3% (73/2,000) of Council houses," she said.

"Exposure to radon gas increases the likelihood of developing lung cancer, and causes approximately 250 deaths from lung cancer in Ireland each year, so this is a significant issue."