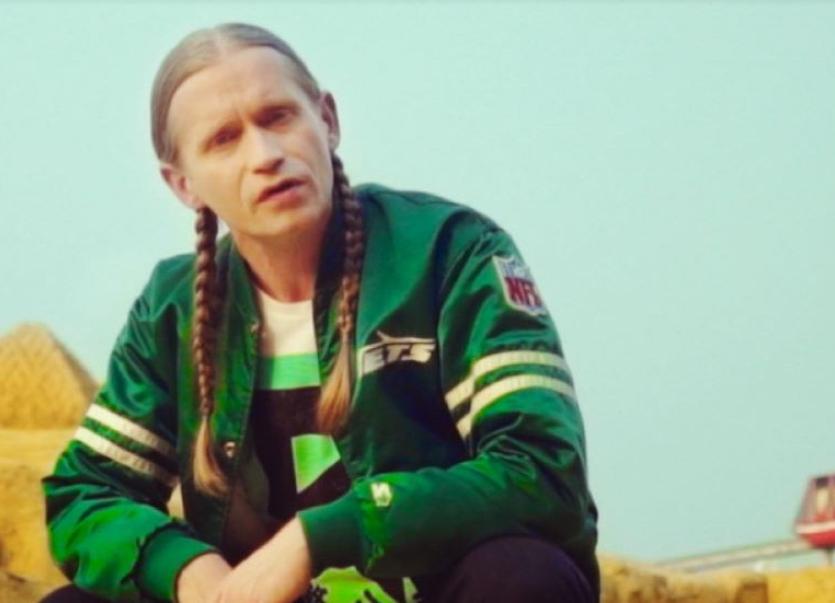 The south Longford town of Ballymahon and its local establishment Skelly's Bar will play host to the programme launch launch for the Still Voices Short Fill Festival tomorrow night.

Still Voices is an annual short film festival, which showcases a range of films from around the world.

This year's festival will take place in various locations around Ballymahon from August 16 to 19.

“We are very excited about this year’s programme and can’t wait for the weekend to begin,” said Festival Director, Ronan O'Toole.

“The response to our call for submissions this year was truly fantastic. We received nearly 500 films from 53 countries, an incredible 60% increase from 2017.

“This year, in addition to the top 100 films in competition, we also have an out-of-competition selection and, of course, our Made in the Midlands programme returns once again.

“We also have a wide variety of events to choose from with both national and international feature films, documentaries, Q&As and panel discussions.

“On Saturday and Sunday mornings, we have family-friendly segments, as we want to make the festival a weekend that everyone can enjoy!

“At Still Voices, we thrive for equality in our programming. This year we are delighted to have a 50/50 gender split across our selection, judges and guest speakers.

“Our Women in Film panel will look at the lack of female protagonists and stories in cinema and our panel members include some of the finest film talent Ireland has produced.

The launch will kick off at 7.30pm in Skelly's Bar, Ballymahon, and there will be a cheese and wine reception.