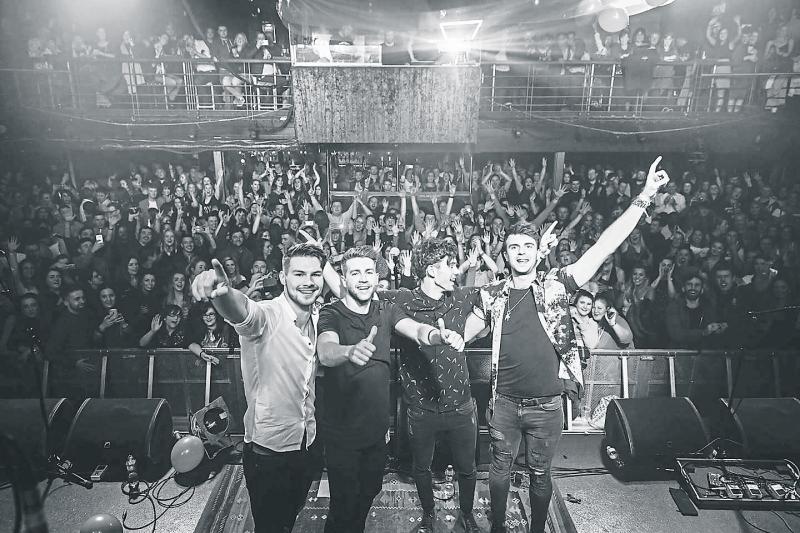 The Summer Festival returned to the streets of Longford last year for the first time in 17 years.

It's back again this week and with the weather playing ball, we look set for an epic weekend.

Ahead of this year's event, festival organising committee member, Cllr Joe Flaherty, confirmed that the stage will be switching back to across the street.

He told the Leader, “It was positioned in the middle of Ballymahon and Main Streets last year and as the crowds grew it was difficult to see and especially on Saturday night. It's one of the tweaks that we made this year as we took account of feedback from 2017.”

The Festival was the biggest event in Longford town 20 years ago with many families planning their holidays around it.

Said Cllr Flaherty, “It is a uniquely Longford event. It's very special to the people of Longford and more than anything else they want it to be a success.

“They want to see it back bigger each year and we hope to return to the old eight straight nights of live music over the next three years.”

Of course it is a huge honour for the festival to have a local group of the stature of Brave Giant as their headline act for the Saturday night.

Cllr Flaherty added, “These guys are playing all the big festivals this summer but they remain true to their roots. I know they were thrilled with last year's show and we're expecting them to raise it a few notches this Saturday night.”

Cllr Flaherty paid tribute to all who have helped get this year's festival to this point and in particular he singled out the Gardaí and said: "We ran the event last year without a hitch and that was thanks to the support and involvement of the Gardaí and also local firm Gilmore Security. We want everybody, young and old, to come out and enjoy a great night, and as the old showband promoters used to say, 'we'll send them home happy and sweating'."

There is a major garda and security operation behind the event and added Cllr Flaherty, “This is an event for the people of Longford town and county. We want the festival back to what it was. This is a big weekend for the town.”

He went on to encourage family and friends to come home and make a weekend of it.

“We have some great young bands as well with State Lights and FIELDS, both of whom have strong local connections. We also have rising local acts, Reprisal and Painted Skies and of course singer songwriter, Katie Gallagher.”